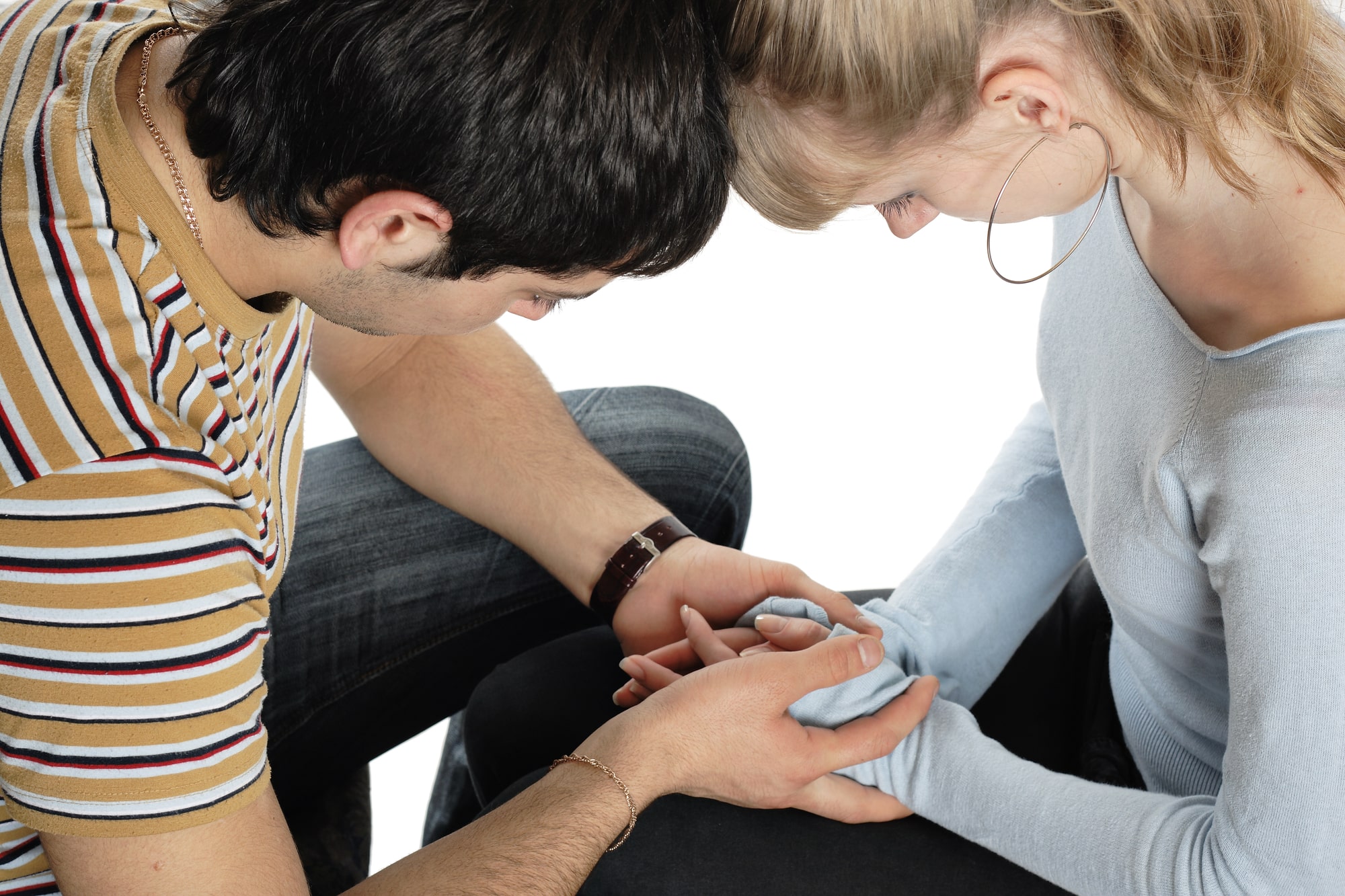 Most of us would like a relationship story that you are happy to tell. Something like love at first sight, eyes meeting as you each reach for the same napkin, or a mutual love for Alpacas that brought you together. But when your relationship begins as an affair the story can feel tainted. Indeed, the life of the relationship can feel as though it exists under a cloud. Which begs the question - do relationships from affairs last?

All relationships face challenges. But when your relationship begins as an affair there are many additional hurdles. This can put a great deal of strain on a couple and lead to problems that the majority of people in relationships don’t have to face. So, whether a relationship from an affair lasts is dependent on many things and requires considerations that are outside of the norm.

The Foundation Of A Relationship From An Affair

Affairs start differently than most long-term, healthy relationships. They are generally born out of dissatisfaction with one or both partner’s current relationship.

Part of the appeal is that they are forbidden, illicit and overly romanticized. The other woman or man is seen as ideal, intriguing, and possibly mysterious, and they represent all the things that the person cheating feels their relationship with their spouse or partner is missing. Often it’s the lack of intimacy and/or absence of romance that are blamed initially.

An affair addresses unfulfilled needs for a person - things that their current relationship isn’t providing. Those needs may be emotional, sexual, or just a desire for fun. Whatever those unfulfilled needs may be, an affair offers an escape from the reality of the daily grind and responsibilities.

This is where the problems begin. Whether it’s an emotional affair or a sexual one, relationships that start as affairs are not built on a strong and honest foundation. They are built on fantasy, deceit, and a desire to escape.

For this reason, the partners involved in an affair don’t typically see one another clearly, or really even get to know each other well until they have made the life altering decision to take things from affair to full-scale relationship. Once they do there are often unpleasant discoveries about compatibility, personal habits, even morality and belief systems.

Add to that the fact that affairs do not offer solutions to the problems a current relationship is facing. So, if two people make the decision to leave their respective relationships (or one person as the case may be), and take the affair to a more permanent and public stage, they will have only compounded the problems they were facing initially.

The complications of leaving one relationship for another, especially if the initial relationship is a marriage, are tremendous. Divorcing may seem ideal in a daydream, but the reality is quite painful, particularly if there are children involved.

So, the reality of a lasting relationship from an affair is far from certain. They just aren’t likely to have the right kind of foundation to sustain a healthy and happy relationship long-term.

Family Acceptance Of The Affair And Resulting Relationship

If, against the odds, a relationship from an affair has a strong enough foundation to create a happy relationship, there are still other issues that will be faced. One of the biggest is the acceptance by family and friends of the new situation.

Cheating spouses are not generally well thought of. Even if the current relationship is fraught with issues, cheating on a marriage rarely receives understanding and approval from those close to the cheater. People may sympathize with the upset caused by a dysfunctional marriage, but no one would (or should) claim that having an affair is the answer to the problem.

There is also often a general disdain for a person who engages in a relationship with married person. They are viewed as a homewrecker and with low moral standards. It’s a poor choice no matter how you slice it. And a choice likely made for the wrong reasons, like the appeal of someone who isn’t really available because it allows someone to avoid a true commitment and the responsibility of loving someone fully.

So, if you have been having an affair that turns into a relationship it’s almost certain that acceptance of the two of you as a couple will be a challenge. In fact, there may be outright hostility directed at one or both of you. This kind of pushback and rejection can be very stressful on a relationship which is another strike against a relationship from an affair lasting.

Trust And Affairs – A Relationship Based On An Oxymoron

Trust is one of the cornerstones of a strong relationship. Without trust there will always be problems. And from the moment a person makes a choice – yes, a choice – to have an affair they have proven they can’t be trusted. Claiming, “It just happened,” or “I didn’t mean to” doesn’t hold water, nor does blaming your partner and accusing them of pushing you into it. Those things are really just ways of avoiding taking responsibility for a choice made. Making the choice to break a commitment to someone else automatically brings trustworthiness into question.

If you are trying to establish a healthy relationship on the back of demonstrated broken trust, it will be an uphill battle. There will always be the nagging worry that it could happen again.

Even if you feel like the match made through the affair is the “one” and your “soulmate,” trustworthiness will be questioned, and suspicions will arise anytime problems and stress in the relationship occur. The likelihood of either partner ever really trusting the other is slim. They will always wonder if it could happen again.

This isn’t to say that relationships that begin as affairs have absolutely no chance of lasting, but they do have a very steep uphill battle. The truth is that most marriages that began as affairs will end up in divorce. Whether it’s the trust issues, the stress of being shunned by family and friends, the fact that you never really knew the other person, or all of those things, making a relationship that started through cheating work is really hard.

If, however, you are certain that your situation is different you need to have your eyes wide open for these issues. You will also need to make concerted efforts to maintain strong communication and be prepared and open to seeing a couples counselor when needed. The obstacles facing a couple trying to make a relationship from an affair last will almost certainly need professional support at some point.

Dr. Kurt works with couples daily who have been impacted by affairs. He had this to say when asked if relationships from an affair can last,

You may be reading this as the partner of someone who is having an affair and want to know if it will last. The truth is affairs typically don't last. They all begin at the wrong time and place, and for the wrong reasons. As this article describes, the problems just compound from there. How long it takes for one or both people to realize this and do something about it is a whole other thing though. The drug of fantasy and escape can be pretty intoxicating. However, all romances come back to earth at some point and with affairs it's usually a crash landing. A word of warning to those who are in an affair and wanting it to last - the trust element is always a huge obstacle to overcome and typically acts like an acid slowly eating away at the relationship. I've worked with people 20 years later who are still struggling with it. So don't fool yourself into believing it's not that big of a deal or that your situation is different."

Conversely, if you are having an affair and considering whether to make the kind of life changes needed to make it a permanent relationship, it would be wise to press the pause button first.

Ensuring that you are actually in the right place to be fully engaged emotionally, legally, and financially in a new relationship will give you a greater chance at success than trying to force a relationship from an affair last. And you may just find that taking some time to focus on the relationship you are trying to escape will bring back the things you thought were missing in the first place.