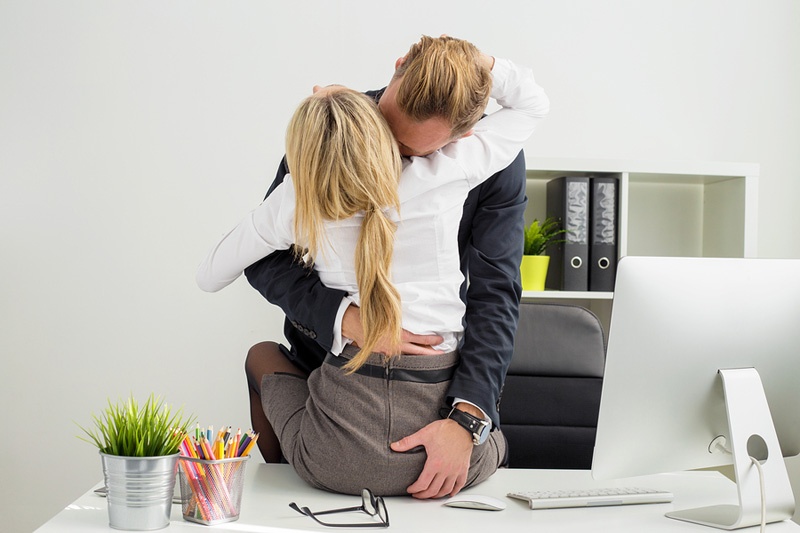 One of the most painful things that can happen in a marriage is when one partner has an affair. The pain of betrayal can be hard to take. Sadly, in many cases affairs lead to separation or divorce because couples just can’t get past the broken trust and hurt. But that doesn’t always have to be the case.

At Guy Stuff we work with couples whose relationships seem to be over because of an affair. It can be a difficult road to recovery, but there is hope. Below is a question from Ramiro who had an affair but isn’t ready to give up on his marriage. Check out his situation and my advice that follows.

How To Save Your Marriage If You’ve Had An Affair

Having marital problems, I've pulled a Tiger Woods and had an affair, anger and resentment issues, and lots more! Need HELP!! What do I do?" -Ramiro

Having or had? There is a big distinction here and that distinction will determine how you begin to fix things.

Another guy I'm working with who's having an affair told me it seems like every 3 months or so there's a famous celebrity, politician or athlete who gets caught cheating. Tiger Woods was the one that stood out for him.

You read that right. This particular guy is working with me and still having the affair. I work with guys before, during, and after they’ve cheated. If you're like a lot of men, and like this other guy, you're struggling with ending it, even after you've been caught.

The truth about affairs is that most men have a difficult time really ending them. They can be addictive and exciting, especially if you’ve gotten away with it. But if you really want your marriage to survive here's what to do:

What To Expect After An Affair

A famous man (I’m not sure exactly who) once said, “When you have a problem with one woman you don’t go get another woman. Now you have twice the problems." Pretty darn true. I’m not saying women are the problem, but that all relationships come with challenges.

Affairs don’t fix things - they make them worse and make the problems exponentially more complicated. If you’re reading this then you’ve probably already figured that out. So, hopefully you’re on the road to ending the affair and willing to try to reconcile with your wife. Note that I said “try” – you only need to be willing to try at this stage, not to make a commitment to be together forever.

Now you'll need to be prepared for the real work to begin. The fact is that if your marriage was healthy and strong you wouldn’t have had the affair in the first place. This isn’t an excuse and trouble in a marriage doesn’t make it okay to break your vows. But now that you’ve cheated you and your wife will need to figure out the underlying problems in order to fix your relationship. That will require a lot of work re-establishing communication, trust, and learning to love each other again. And, yes, those things are possible. I’ve seen it happen many times.

You also need to understand that humility and vulnerability are required in order to move forward. Many men have problems with these. Your wife does bear some responsibility in whatever the relationship problems were that got you both to this point, but you’re the one who broke the vows. If you want to save your marriage there can’t be excuses or blame. Owning your mistake by telling your wife you’ve cheated, you’re sorry, and respecting the pain you’ve caused is crucial.

The longer-term work will be figuring out why it happened, what needs to change in your marriage, what you want your future life to look like, and rebuilding trust and love. But for right now, focus on #1 and #2 above and get some professional help - this is no time to risk relying on your buddies' amateur advice.

Editor's Note: This post was originally published Dec 10, 2009 and has been updated with new information for accuracy and comprehensiveness.