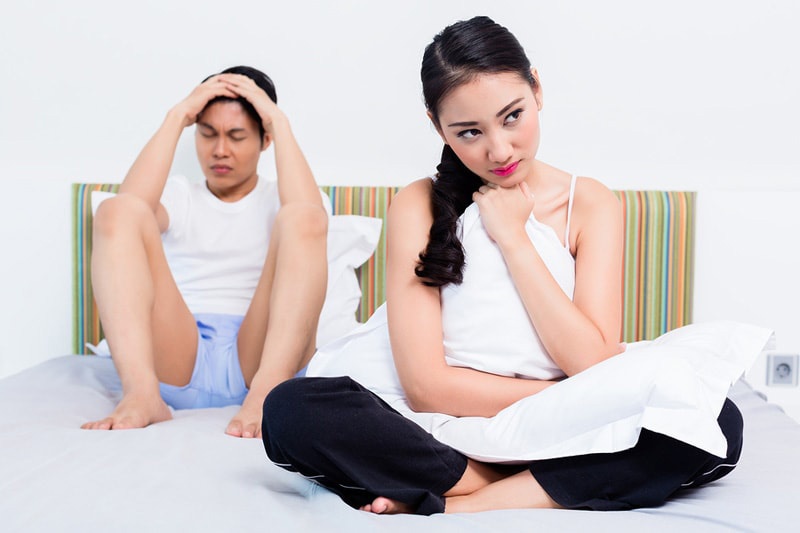 Unfortunately, when it comes to cheating neither gender can claim the high ground. Married women have affairs just about as often as married men, although their reasons can sometimes be a bit different.

What an affair looks like for a married woman can also be different. A woman who cheats on her partner often goes about things differently than her male counterpart would. In fact, while the signs of a woman ready to cheat are generally there, most men fail to see them until it’s too late.

Why A Married Woman Would Consider An Affair

At Guy Stuff we work with both cheating wives and cheating husbands. What we prefer to do, however, is work with couples before cheating starts. Below you'll see a question from Ellen, a woman who beginning to question what it would be like to have an affair.

My answer to her follows.

I need to know what married women affairs look like. I have been married to the same man for 26 marginally-happy, rocky years. I am 56 (but look 38-40), and he is 64. Neither of us has ever been a cheating spouse. However, I think of other men all the time. I have a severe crush on another man (who probably does not know). My question is: Do most married women have crushes on other men? -Ellen T.

Ellen’s question about having a “crush” is an important one. By calling her feelings a “crush” she allows herself to believe they’re innocent and harmless, rather than inappropriate and potentially harmful. What she doesn’t realize is that her thoughts and feelings have opened a door that may be hard to close if she’s not very careful.

Getting needs met outside the marriage can take many forms:

And just as many married men seek to get their needs met outside the relationship in these kinds of ways as do married women.

We all have needs. Our relationship with our spouse is meant to help meet many of these needs. Here are a couple of examples of needs we all have:

You need to re-examine your belief that neither of you is a cheating spouse. When we form emotional desires for and connections with others, such as the other man you have the crush on, we've become a cheating spouse. This is called an emotional affair and it's how most married women affairs start.

Talk with a marriage counselor and get some help to change your marriage. You've settled for too many years with a “marginally-happy” marriage, and you don't have to. By accepting a marriage that doesn't meet your needs, you're setting yourself up for making bad choices, such as having this crush on another man.

Although Ellen doesn’t identify herself as cheating or at this point feel she’s betrayed her marriage, she’s at best on a very slippery slope. The good news is that she’s at least questioning what she’s doing and has begun the process of getting help.

As I said earlier, women cheat just about as often as men. The difference is that women often cheat differently by being more focused on the emotional connection than the physical one, and can be more self-aware of what they're doing than men too. So, like Ellen, a woman may think about other men and even begin an emotional affair before ever starting a physical one.

While neither daydreaming about other people or becoming emotionally entangled with them isn’t okay, a self-aware woman might be able to catch herself before it’s gone too far and make changes.

If you can relate to Ellen, it’s probably time for you to make some changes too. The biggest and most important one is to talk to your partner. If you’re in this situation it’s almost certain that communication isn’t where is needs to be. So, start a conversation about the state of your relationship.

Remember, an affair is a symptom of problems and fixing those problems starts with talking.

Married women having affairs isn’t anything new. But a woman who can stop an affair before it ever starts can save both herself and her partner immeasurable heartache.

Got a question you'd like to Ask a Marriage Counselor? Click here to submit it and I'll try to answer it in an up coming post. Be sure to Sign Up for Our Blog at the bottom of the page so you'll get my answer as soon as it's published.

Editor's Note: This post was originally published August 22, 2010 and has been updated with new information for accuracy and comprehensiveness.