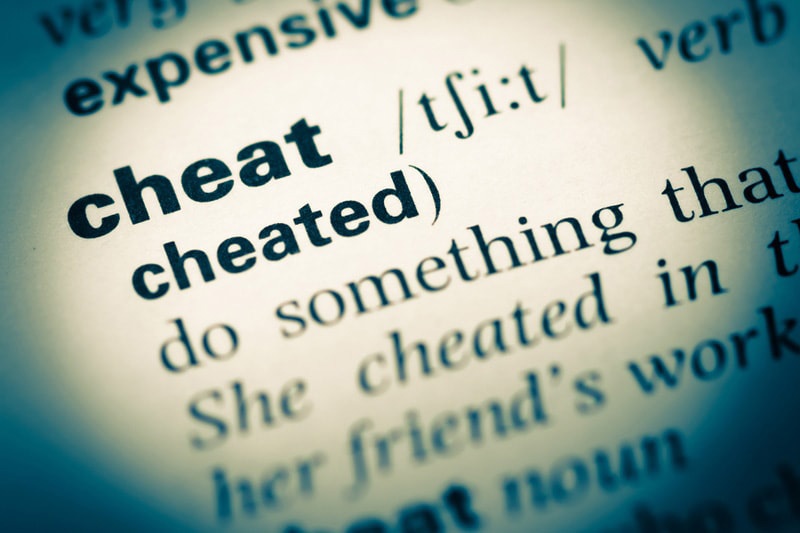 Diane and Ray have had a lot to deal with lately. All couples do at one point or another, but when a partner cheats, surviving that infidelity in your marriage can really push a couple to the breaking point.

I thought we were at the end of this until last week and now I'm having a rough time with this."

This is what Diane told me after we had our last marriage counseling session. The week prior she had received an email from the other woman stating that her husband, Ray, was still lying to her about the affair.

Last year Ray had a year-long affair with a woman he met on Facebook. And he told Diane he ended the affair 8 months ago, but now Diane is finding out that may not be the case and she’s beginning to think she’s reached her limit.

The pain and betrayal are starting to seem like more than their relationship can survive.

What Does It Take To Survive Infidelity In Your Marriage?

In our counseling sessions we have focused on how Diane and Ray’s marriage could survive the affair. Many couples believe there’s no way forward once one partner has cheated and automatically default to the belief that the relationship is over and begin to consider divorce as the only option.

That doesn’t have to be the case, however. If you’re both willing, there are ways to get through the pain and trauma caused by an affair.

So, what does it take to survive infidelity in your marriage? There are four things required if your relationship is going to survive:

I’ve coached Ray on the benefits of his being completely honest, even when it meant admitting to Diane that he had been lying to her again. And I helped him to tell her that he really didn't totally end it until 2 months ago like he said he had.

She later asked me,

Have you ever seen couples in our situation who really are able to trust the other person again? From what you have seen from the both of us, do you think it's possible or am I just being naive?"

I told her, yes, I have seen couples survive infidelity and be able to rebuild trust after an affair. I also told her that it requires complete honesty to be practiced, new behaviors be developed to prove that things have changed, and an extended period of time in both honesty and actions to restore the trust.

You can see in Diane and Ray that practicing honesty, making effort, exercising patience, and staying committed aren’t easy. The good news for them is they realize that and are getting help. But that’s just the beginning.

How You Start To Repair Your Marriage After Infidelity

Getting your marriage back to a healthy and happy state after an affair can seem either impossible or a very daunting process. And it does indeed take time and work, for sure. Hence the need for patience.

Really repairing things, however, will require you to break them down even more. Let me explain.

An affair is almost always a symptom of other problems in the marriage. Happy couples in healthy relationships don’t generally suffer infidelity issues.

Things like lack of communication, feelings of resentment, being taken for granted, and an overall growing apart can leave cracks in the love in a relationship that grow over time.

This can drive some partners to look for other people to fill the void their spouse has left - seeking to feel loved, wanted and valued. Before you know it an emotional or physical affair has begun and the marriage is in big trouble.

So, to repair the relationship you will need to figure out where things went wrong first, which means looking deeper than the affair. This can be really difficult because it means unburying all the other stuff that has built up over time.

Understandably, this is not a process anyone looks forward to doing.

However, once you do this you’ll be at a much better place to fix the real problems and begin moving forward. It’s this process that really is the key to surviving infidelity in your marriage.

As I said, it’s not an easy journey. And it really does take the help of a marriage counselor to do it effectively. But it can be done - I’ve seen marriages truly rebound after an affair time and again.

Surviving infidelity in marriage is about practicing honesty, trust building, and giving it time. If you’re committed and patient you may even find a stronger, healthier marriage on the other side.

Editor's Note: This post was originally published March 31, 2010 and has been updated with new information for accuracy and comprehensiveness.