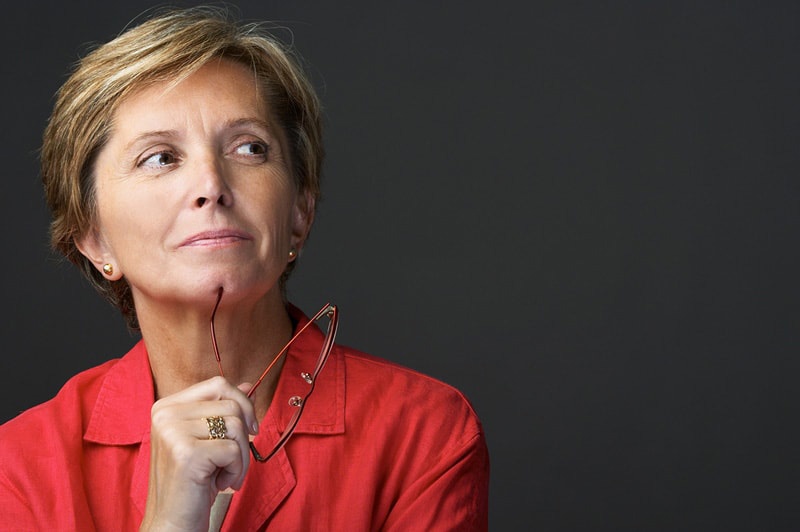 No relationship is perfect. And no matter how happy your marriage is in general, all marriages have difficult times. A not so uncommon thought for many married couples, even those in semi-happy or at least not problem-filled marriages, is what divorce might be like. After many years of providing marriage counseling, I’ve learned that dreaming of divorce is a regular occurrence for a lot of wives and husbands.

There is a big difference, however, in dreaming about divorce and actually getting one. Divorce is never easy, no matter what the circumstances. If you are considering it as a solution to your problems, there are several things you need to think about it first. There is one certainty though and that is the reality of divorce is never what you expect it to be.

What Real Couples Think About Divorce

Below are some excerpts from the article, Confessions of a Semi-Happy Wife by Ellen Tien. The article expresses the thoughts and questions many spouses (wives and husbands) ponder, which is why I'm sharing it. However, I must place a disclaimer about several aspects of the article of which I do not agree:

Despite these disagreements, I share the article because it reflects a very common occurrence inside marriages, dreaming about divorce, represents the thoughts of many spouses -- "I want a divorce", and reflects how many people now think about divorce.

Here are some excerpts.

Do you think about divorce too? How can you relate to these thoughts?

The Truth About Divorce Dreams

Divorce is hard. Even with the best intentions for an amicable split, divorce rarely turns out the way people hope it will. Dissolving the practical, legal, and emotional facets of a relationship is just messy, and many difficult decisions and compromises must be made. Those difficult decisions always come along with equally difficult feelings.

When people dream about divorce they often picture being much happier on the other side. They see freedom, and new opportunities for romance. The truth, however, is that a divorce may not make you a whole lot more happier, and new relationships are tricky and likely to fail in the immediate years following a divorce. No matter how out of love with your spouse you may think you are, it will take time (sometimes a lot of time) to heal mentally, emotionally and financially after a divorce.

Another misconception is that divorce will solve your problems. It doesn’t. Whatever the problems were that led you to this point, they will still exist as you’re divorcing. And the process will amplify them rather than distance you from them. This is a fact you’ll need to be prepared for because it can make painful problems even worse and multiply the difficulty of the divorce process. And whatever your part is in these problems you'll take it with you into your new life and likely repeat it if you don’t do something to prevent it.

Life just isn’t easy before, during, or after divorce. That’s not to say that there aren’t times when divorce is the most appropriate option. There may be times when it’s the best choice for the partners involved, but it should be the last resort after all other attempts at fixing the marriage have been made.

So, if you are dreaming about divorce and how much easier it will make your life, think twice. You’re probably much better off putting the time, energy, and expense into working through the issues in your marriage than leaving it.

Editor's Note: This post was originally published March 06, 2010 and has been updated with new information for accuracy and comprehensiveness.