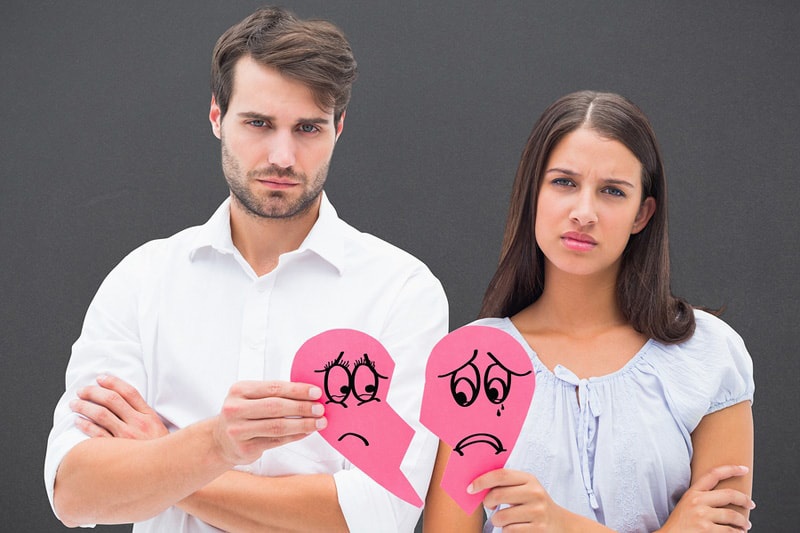 So if you’re just separated, now what? That's a very important question, and one to consider carefully and thoughtfully. Most separations are a jumbled combination of impulsiveness and some thought — but usually not a lot of thought about what the long-term, best interests of everyone involved would be, rather thinking about if and when to leave.

There are two sides to the ‘just separated, now what?’ scenario — the partner who separated and the one who had their partner leave. The one who leaves has usually been thinking about taking this action for a while, yet almost never has much of a plan once out the door. The partner who gets left behind can often be surprised and a lot of times doesn’t want the separation. As a result, commonly each partner will be asking the same question, "what now?", but from a different perspective and looking for a different kind of answer.

I’m working right now with a couple in marriage counseling that are in just this situation. Liz feels suffocated and controlled, and has been pleading for Sean to give her “space” for months. She’s at the end of her rope and just wants to separate. “I’m done. I don’t want to be your slave. I’m tired of being yelled at and verbally beat up.” Sean, however, doesn’t want to separate from his wife and believes if she does he won’t be able to show her how he’s changing, and so their marriage will be over. He's angrily asking, "Okay, you're separating, but now what?"

It’s not uncommon for separations to occur more as an emotional reaction than a carefully thought out plan. Another example of that are couples that have regular, nasty fights in which one partner leaves temporarily for a night or two. When emotions are high we all can just react without thinking.

A man I'm counseling was caught cheating by his wife and she kicked him out. So when James isn't traveling for work he's been staying in hotels and with friends. It was a temporary accommodation to give his wife space, but it's been going on for a while now and is no longer working for either one of them. She's sending him snide texts telling he needs to find an apartment and officially move out.

Everybody's situation is different, and your response will vary depending on which partner you are (the one separating or the one being separated from), but there are a few things every partner can do when you’re just separated and wondering now what?

Being just separated asking now what is a tough place to be, so keep the answer simple. If you're the partner separating, be careful not to write off the relationship too quickly. I've seen a lot of partners finally wake up and get serious about changing when they're partner shows them how serious they are by moving out. If this is you, one of the biggest mistakes you can make is not being open to giving your partner another chance to change. And if you're the one who got left, don't give up. Having your partner separate can be devastating, but it doesn't have to be the end. Take it as a wake-up call and start doing some things to give your partner reasons to reconsider.

Just separated? Now what are you going to do?