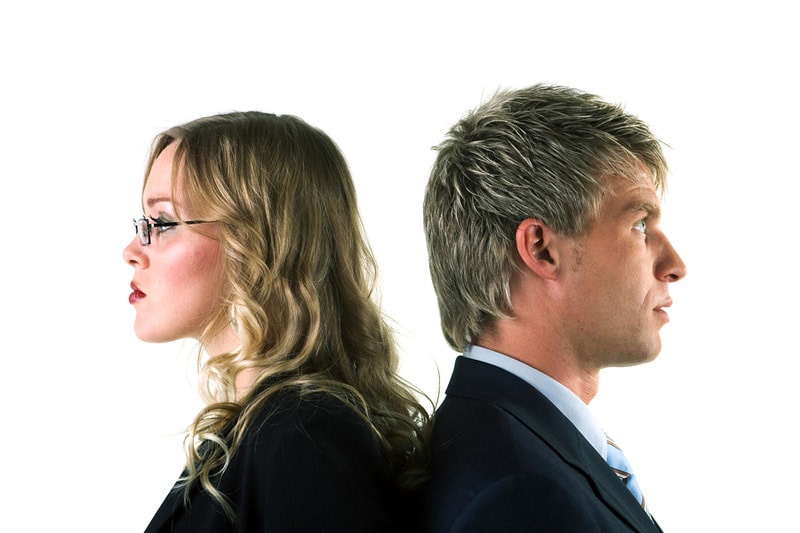 Reality TV star Kim Kardashian announced last week that she has filed for divorce from her new husband, Kris Humphries, after only 72 days of marriage. Reportedly, she cited irreconcilable differences as the reason for divorce. One of the differences was suspected to be where the couple would live.

Webster’s dictionary defines the word irreconcilable as meaning “impossible to reconcile” or “a member of a group opposing compromise or collaboration.”

It’s pretty common in couples counseling to hear couples say that they have irreconcilable differences or that they're no longer compatible and must divorce.

So often relationships break down because either partner, or both, refuses to practice loving behavior towards the person they say that they love (or at least once loved) -- not because of irreconcilable differences.

Couples with happy and successful relationships are the couples that have learned the invaluable skill of how to love each other even with irreconcilable differences.