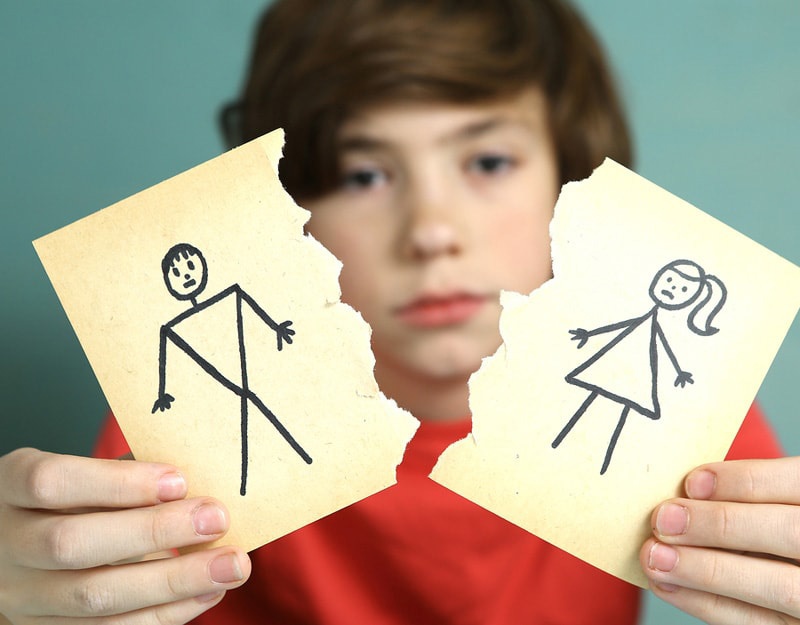 Months of avoiding, hiding, and lying came to an end when Lori found all the email messages. She confronted him about who the woman was and he admitted he was having an affair. This was the last straw and more than she could take any longer. Her mind was made up – it’s over. Time for a marriage separation, even if that meant they had to find a way to tell the kids.

She told him to pack his bags and get out."Before you leave," she added, "you need to tell the kids." After all, this was happening because of him so he should have to be the bad guy and explain things to them.

Kids Know More Than You Realize

When we talked, Adam was convinced, as was Lori, that the kids knew nothing about what was going on. They both said they hadn't fought or discussed anything in front of them.

I explained to him why they were wrong about their kids not knowing anything. Kids know when things aren't right between their parents, and most of the time they have known for a long time. They don't know the details, but they know – kids can just feel it.

Unhappiness, tension, worry, anger, and pain are hard to hide. Especially when they’re infused with the kind of emotion that comes from a relationship that has taken a wrong turn. There are many micro-signs of these feelings that you aren’t even aware of – but those around you, including your kids, can see and feel them.

Adam and I talked about why the best thing parents can do in a marriage separation is to be honest with their kids. It's damaging to children to tell them that things are fine when they can feel that they aren't. This confuses them and makes it hard for them to trust what they feel and think; which can have horrible consequences on their ability to make good decisions as they get older.

How Should You Handle Telling The Kids When You Are Separating?

Each situation is different and there is no parenting manual on precisely the right way to handle discussing such a big and likely painful change to their world as their parents separating. No matter what you do this will be a very hard conversation. There are, however, a few things you can do to make sure they feel safe and loved, which is the most important outcome of this conversation.

Here are some general guidelines for how to tell your kids their parents are separating:

With some guidance in marriage counseling, Adam and Lori successfully told their kids that he was leaving temporarily, and they did it together. If you’ve decided on a marriage separation, you can do it too.

If you've ever separated, how did you tell your kids? Share your story in the comments below.

Editor's Note: This post was originally published September 26th, 2009. It has been updated for accuracy and comprehensiveness.