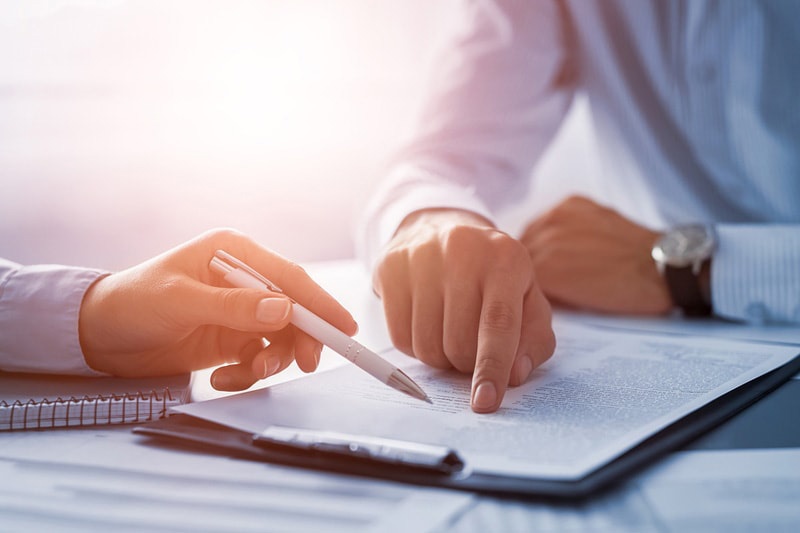 The best divorce advice for women I can give is don’t make an emotional decision. Divorce is so life altering, and in many not so good ways, that you don’t want to rush into it.

Obviously, people choose to divorce to make their lives better. But divorce brings with it many negative aspects that can only be minimized or prevented with careful planning. So my divorce advice for women is to separate your feelings from your decision before making such a life changing choice.

We live in a throwaway society and this fact has impacted all of us. One example is dust rags, which used to get washed and reused, but now have been replaced by paper towels or the Swifter, which we use once and then throw away. I believe this 'just throw it away and get a new one' mentality has contributed to one of the biggest mistakes I see couples make -- if your partner isn't making you happy, then just get rid of them and get a new one.

And when we let our emotions rule our decision making it's really easy to fall for this foolish divorce advice that if our partner isn't making us happy then we just need to get a new one. Here's a post I wrote on our social media pages about when to end a relationship that talks about this. 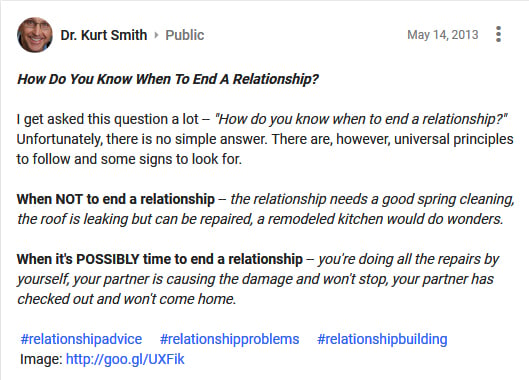 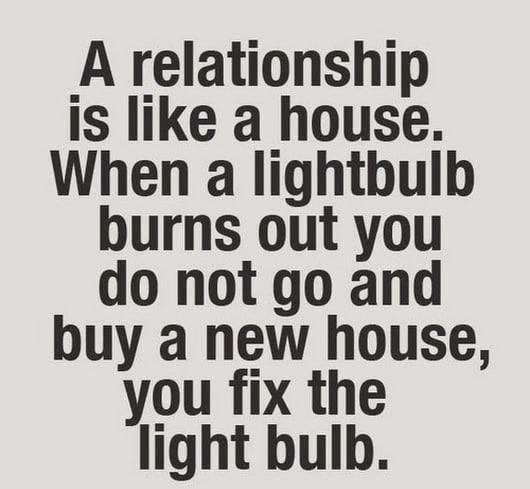 What's the divorce advice I give women look like? Let’s look at the marriage of Rico and Elise from another article about men who lie and cheat. Like many couples, they had told each other that if either one of them cheated they would get divorced. So when Elise discovered that Rico had cheated on her on a business trip, she was done.

She confronted him on a Sunday and they fought all day long; first over his initial lies and excuses, and then over whether they wanted to stay married and keep trying to fix their relationship. That night Elise talked to her mother who advised her to file for divorce, so Monday morning she was in an attorney’s office filing out divorce papers and paying a $5,000 retainer.

When Rico saw the lawyer's charge on their credit card on Tuesday he canceled her card. Elise discovered her card was canceled that night at a gas station when the pump rejected it. She called Rico angry and sobbing.

Fortunately, after getting some divorce advice from me, they both paused and took a breath. They both acknowledged that they each had acted on emotions the past two days and apologized. Rico got Elise a new credit card, and Elise told her attorney she wanted to see if they could reconcile.

Hopefully this example shows you the immense value of having an unbiased, non-emotional, professional advising you in how to make the best decisions about divorce. Divorce lawyers aren't going to do that (they want you as a paying client), and even well meaning family and friends don't always give the best divorce advice (they want to protect you from more hurt).

If you've got a partner who's willing to try or keep trying to make things better, then I think you really need to think long and hard about whether you're throwing away a relationship that still has the possibility of being repaired. For Elise, even though Rico made a huge mistake, he did ultimately admit it was a mistake and apologized. And he is willing to try to fix his mistake and their broken marriage.

The divorce advice a woman like Elise needs to hear is to slow down, don't make an impulsive decision, and certainly not one in response to the pain and hurt of being cheated on. She may end up still deciding to divorce even after professional getting advice, but if she does it will now be a decision she makes using rational, logical thought, considering the full impact of that decision, not one just driven by emotion.

It’s not just women who need the advice not to divorce based on emotion, men can just as easily make this mistake too. If you’re a man, this divorce advice for women applies to you too.