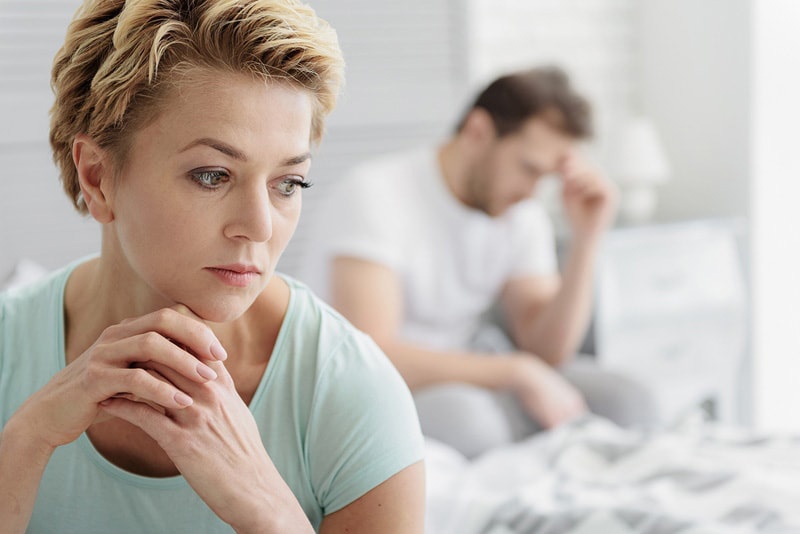 Every Top 10 list of life's biggest stressors includes it. And it's usually right at the top, right below the biggest one of all, death of a loved one. So if you're a woman facing this life altering process, it's certainly understandable that you would be looking for some specific divorce help for women.

As a marriage counselor it's not my goal for couples to call it quits. I want to help people fix their relationships and make things work, but sometimes that just doesn't happen. So unfortunately I do divorce counseling too. I've found that one of the most common forms of divorce help women need is getting the courage to take the risk of living without their husband.

People who are facing the possibility of divorce typically either feel one of two ways about splitting up from their spouse -- they clearly want it or they don't. There usually isn't any middle ground. Sometimes women want to be apart from their husband, but in my experience a majority of times they don't want to split. Most people in troubled marriages will agree that change needs to happen, but they can disagree widely about how to go about making that change happen.

Divorce Help Is About Accepting Risk

Ending a marriage forces you to take risks -- the risk of what your new life will be like, what living on your own will be like, what not having a partner will be like. I wrote the following post on our social media pages about taking risks and accepting the risks is one of the biggest areas of help divorcing women need. 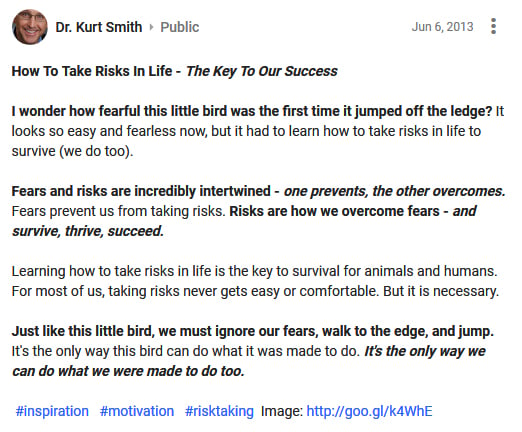 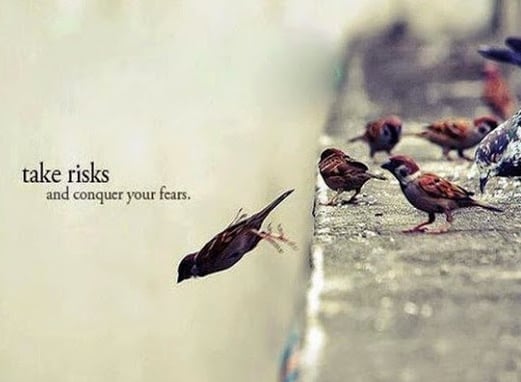 I've worked with so many women who've felt stuck and were afraid to lose their husband and marriage. Financial dependence is one of the most frequent reasons for feeling trapped, but that's becoming less of a reason for women not wanting to get divorced. More often women just don't want to give up on the relationship, lose the life that they've built together with their husband, or have to start over. Sadly, in my experience, more men are willing to do those things.

Divorce is an ugly, painful, destructive process. But unfortunately, if you want your life to change, sometimes the only way to get that to happen is to be willing to risk leaving your relationship behind and moving on. And I've counseled many women who got divorce help and found a better life on the other side.

Here are some women whom I'm counseling right now:

Here are the stories of a couple of women I helped through divorce:

Sheila and Karen both say that they're lives are better now than before. This doesn't mean they're glad it happened or still don't wish sometimes it didn't happen, but rather that this bad event ended up bringing good into their lives too.

This article is not an endorsement for divorcing. There's no question that it brings a lot of bad with it and should be avoided if at all possible. But the divorce help women most often need is learning to believe that on the other side of their fears can be many new and wonderful possibilities that can only become possible when they take the risk to fly solo.