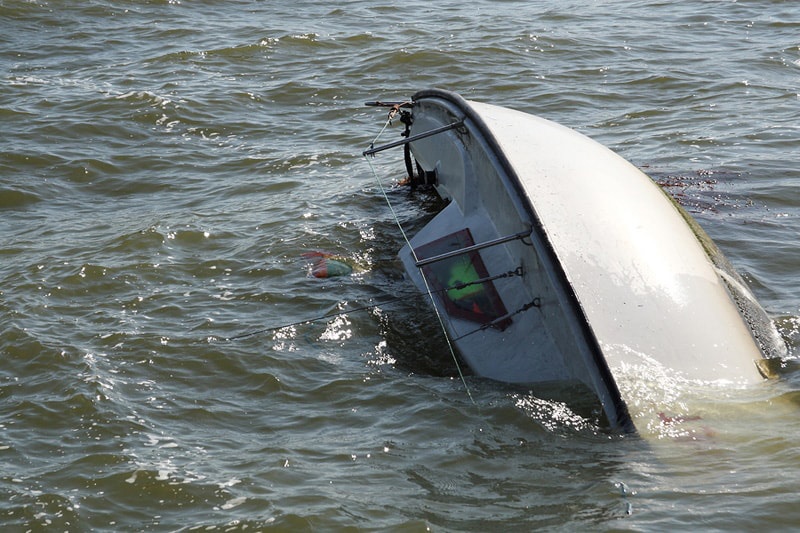 When you get married you never think you may one day need to ask for advice about divorce. But, unfortunately, there are too many marriages that end up that way and spouses are rarely prepared to handle it. And, although both partners will experience pain and difficulties, men are usually better equipped to get through a divorce than women -- except for one thing.

Even though it continues to change, the gender wage gap still exists and typically men earn more than women. This means that financially men are often in a stronger position. Men may also have more business experience, so it’s possible that managing the legal process will be easier for them as well. However, there is one area of weakness for men, it's one they don't see coming, and it can drown them -- the emotional toll of divorce.

Divorce has 3 key components: legal, financial, and emotional. And the hardest one for men is the emotional part.

The Emotional Disadvantage For Men Going Through Divorce

Two years ago Jared started marriage counseling with me. He came individually while he and his wife worked in couples counseling with another counselor. Neither of us knew it at the time, but our work was building a life raft for Jared to get in, and sometimes cling to, when he fell (or was pushed) overboard and his life fell apart.

Four months into our counseling, Jared discovered that his wife was having an affair. The news was devastating. He felt blindsided, betrayed, and hurt beyond belief and believed the only option was to get a divorce. Most men don’t go to marriage counseling to get divorce advice, but it’s a good place to be when that’s what you need.

Like many men, Jared was in a much better financial position to go through the divorce than his wife. His job in IT gave him an income that was three times what she made, and as a manager he had experience in negotiations and legal matters which helped greatly during the divorce process. What he wasn't expecting, or prepared for, were the emotions that came, and how overwhelming and debilitating they would become.

Anger, hatred, betrayal, loss, sorrow, hurt, and loneliness were just some of emotions he felt.

Jared found himself caught off-guard when these emotions came on. It wasn’t that he didn’t anticipate feeling sad at all, but the intensity of these feelings and his lack of emotional coping skills left him ill prepared for handling them in a healthy and effective manner. Fortunately, this was one of the many things we had already been working on.

Men by and large are conditioned to ignore or hide their emotions. It isn’t considered strong or manly to express feelings that make you seem vulnerable or weak. So, when it comes to something like divorce (or any other painful situation like death or illness), men struggle to cope. The truth is most men have never learned how to work through painful feelings.

Unfortunately, this can lead to some devastating consequences like depression, struggles with anger, and, in extreme cases, suicidal thoughts. Yes, these even happen for men. So, men need to ask for advice too, especially around divorce.

These emotions along with having to deal with his wife, attorneys, the court system, co-parenting, and building a new life nearly drowned Jared. It became an incredible struggle every day just for him to keep up with his job responsibilities. The weeks the kids were at their mother's and he was alone at home he said the loneliness was suffocating.

Getting Advice To Help With The Pain Of Divorce

Divorce can be like the perfect storm. It doesn't matter how big your ship is, or how knowledgeable of a sailor you are, when the waves are 30 feet tall you're going to be fighting for survival.

Fortunately for Jared, he already had a life raft ready because he had started counseling before he was thrown overboard. Jared and I worked together for a number of months to help him navigate the rough seas of separating and divorce.

He returned to counseling after the divorce was finalized this summer when he realized he hadn't finished working through the emotional baggage the divorce left behind. He was now having problems in his new relationship, which he could see was mostly due to his baggage.

Men, take some divorce advice from Jared and his experience – prepare yourself to deal with the emotional toll divorce will take on you. Jared's a pretty average guy, just like most of you. In fact, he fits the definition of a guy’s guy, he drives a Ford truck, hunts, cracks jokes, and likes an occasional beer, but he's also a smart guy, and he got help dealing with the emotions he couldn't handle himself.

Get a divorce counselor to be your partner in the process, to keep you afloat, to help you make the best decisions, to give you a map to follow, and to help you find new land. Like Jared, you'll be glad you did.

What have you seen be the hardest part of divorce for men?

Editor's Note: This post was originally published December 29, 2009 and has been updated with new information for accuracy and comprehensiveness.