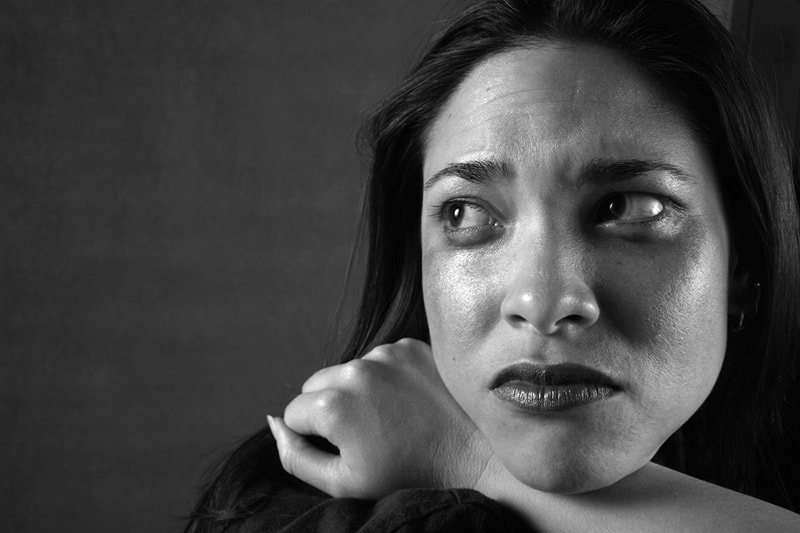 When you love someone and feel like they love you it’s hard to imagine that they could, or would, do anything deliberately to hurt you. Even when they do hurt you it’s easy to explain away their actions with, “he didn’t mean it” or “she was just angry.” Admitting that what a person you love is doing to you is verbally and emotionally abusive can be really difficult.

Verbal emotional abuse can also be especially difficult to recognize when you're in the middle of it.

Often a verbal abuser will make it seem like they care for you while at the same time they're hurting you deeply. The wounds from being verbally abused aren’t obvious like those from being physically abused either. They’re subtle, internal wounds tearing apart your self-esteem and self-identity.

Often victims will blame themselves, believing they’ve done something wrong or caused the abuser to act this way. And abusers will work hard to promote that belief, saying things like, “if you hadn’t...” or “you should never have...” After all, they love you, right? That’s not love. There's no abuse in a loving and healthy relationship.

What Do Victims Of Verbal Emotional Abuse Look Like?

The image of someone being yelled at and told how worthless they are may bring to mind a cowering woman with no self-confidence. The truth is that victims of verbal emotional abuse come in all forms.

Accomplished and professional women, successful men, and everyone in-between can be victimized. The common denominator is that the abuser is someone they love, and that they believe loves them.

Take a look at what some victims of verbal emotional abuse have to say. Does any of this sound familiar?

What Should You Do If You Are Being Verbally Emotionally Abused?

Can you see yourself or someone you love in these stories of verbal emotional abuse? If so it’s time to make some changes. That can be easier said than done, but it’s necessary.

Start by setting clear boundaries within yourself and for your partner. Knowing and being able to articulate how you expect to be treated, and what you will and will not tolerate is as important for you as it is for anyone you love. Being treated with respect and dignity is a non-negotiable and is what you, along with everyone else, deserve.

If the abuse continues reach out to a friend or family member that you trust. If you're a victim of verbal emotional abuse in a relationship, get the help of a licensed counselor to learn what to do. As the last quote said, verbal abuse can make you feel "crazy," so you need a professional therapist to help you recognize the truth and restore the real "you."

Editor's Note: This post was originally published October 10, 2010. It has been updated for accuracy and comprehensiveness.