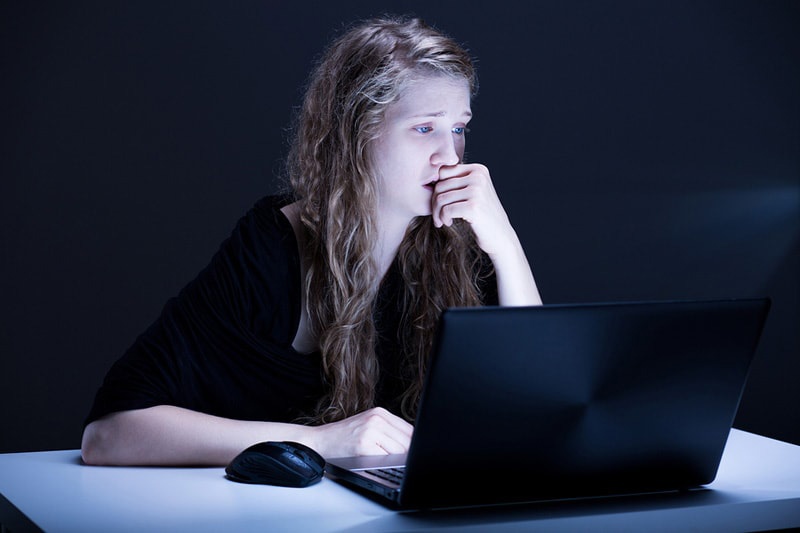 Technology has added so much to our lives. It’s increased communication, productivity, and access to information. Unfortunately, our high-tech world has also made verbal abuse easier and more prevalent.

While the signs of verbal abuse in our technology laden world can be glaring (name calling, false information posted, trolling), they also can be subtle. One of the drawbacks of technology is that it allows an abuser to hide anonymously behind a screen while giving them the chance to explain away things by claiming it was misunderstood.

With no tone, inflection, or expression, abuse through tech can leave victims feeling confused and open them up to gaslighting, which is its own form of abuse.

Example 1. Patrick and Vanessa have had a rocky relationship for years. Verbal abuse isn’t new for them, but now it’s moved into a new arena. Here's just one example of how they use their devices to abuse each other (read more about what verbal abuse can look like).

It's Friday about 1 p.m. Patrick and Vanessa haven't spoken since their fight the night before ended with Patrick choosing to sleep in the guest bedroom. Patrick's day is ending early so he sends Vanessa a text saying he's on his way home.

According to Patrick, a “barrage” of texts from Vanessa follows his text that "about made my phone blow-up" (Note - phone blowing-up can be a sign of verbal abuse). Each thought she had about the night before was tapped out on her phone and sent as soon as she thought it.

Is this a modern-day sign of verbal abuse? Yes.

"It gave me the same kind of anxiety I had in my first marriage," Patrick later told me.

Feeling overwhelmed and uncertain about what awaited him at home, Patrick turned his phone off and drove an hour and a half out of his way to go have dinner at a favorite restaurant. After dinner, still not wanting to go home and face Vanessa, he went to the movies. He finally got home after 9 p.m., more than 7 hours later than he could have.

Patrick and Vanessa then avoided talking face-to-face to each other for another 2 1/2 days. Be sure to take a look at some other signs in an abusive relationship.

Example 2. Gary has always been controlling. He often uses manipulative tactics to get Wendy to do what he wants. But over the years she’s gotten better at seeing the signs of his abusive ways by looking at his facial expressions and body language.

Now he’s figured out how to track her phone and expects immediate responses to any text he sends. He frequently sends messages like, “Where are you?” And then 30 seconds later, “I asked you something!”

He will also ask questions like, “How much money have you spent today?” Or “Do anything useful today?”

When called on these comments he will say, “I just worry about you and want to know you’re safe,” and “I was balancing the accounts. Why are you so defensive?”

Gary is using their technology to verbally abuse Wendy, and she’s in a tough spot because without being able to see him when he’s doing this she has a harder time arguing his intentions aren't good. But she knows, and I can tell you, they’re not.

What You Can Do About Tech Based Verbal Abuse

When you're in a verbally abusive relationship, the abuse can come by way of any number of different modes of communication. It's easy to dismiss the immediate communication we can have with our hi-tech devices as being normal rather than possible abusive.

The first thing you’ll need to do if you suspect verbal abuse via technology is acknowledge it. If your gut is telling you that something’s off, then it probably is. Consider taking the following steps next:

As you can see from the examples above verbal abuse can be subtle and easily explained away. Because changing behavior can take some time, you'll need to be patient. However, allowing time doesn't mean accepting no change.

Editor's Note: This post was originally published March 24, 2012 and has been updated with new information for accuracy and comprehensiveness.