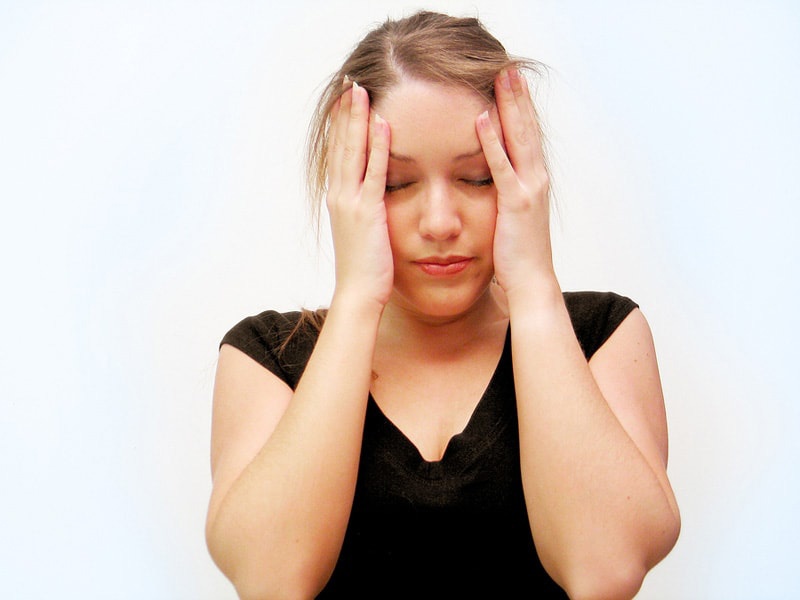 It’s easy to think that if you’re in an abusive relationship you’d know it. Wouldn’t you know if someone was treating you poorly? Unfortunately, no, that’s just not always the case.

The signs of an abusive relationship can be difficult to see, especially if you’re the one in it.

We also regularly work with men who are abused by their partner too. So, even though I will occasionally refer to women below, the same applies for men.

Why It Can Be So Hard To Recognize An Abusive Relationship

Part of the problem is that most of these relationships didn’t start off abusive. They appeared loving and full of promise as they began.

But those who become emotionally or verbally abusive are usually master manipulators and their behavior slowly increases over time. As these behaviors become more and more disrespectful, controlling, mean, and hurtful, the abusive partner convinces the other that they’re the problem.

Most partners sense something’s not right, but minimize it by telling themselves all couples have problems and fight.

By the time it becomes clear that something needs to be fixed, the abused partner’s self-esteem and sense of independence are often nearly nonexistent, and they’ve come to accept most of what they’ve been told.

There are, however, some women who feel they’ve remained strong and push back at their partner’s abusive behavior. They insist that they “don’t allow them to get away with it,” or call him out on his angry or mean comments. Nevertheless, when this goes on for years without change it’s still abusive and unhealthy for both partners.

Spotting Abuse In Your Relationship

So, how can you tell if you’re in an abusive relationship? There are a few things that can be red flags.

Here are 4 signs to look for in order to spot an abusive relationship. These are excerpts from the article, What Are Some Types of Domestic Abuse? They are some of the most common indicators there’s something wrong with your relationship and that you may be dealing with abuse.

What Should You Do If You See Signs Of Abuse In Your Relationship?

What should you do? Simple, right? You leave. Well, no, it’s really not that simple.

Just like it’s easy to think you’d see the signs of an abusive relationship if you’re in one, it’s also easy to think that if you were ever in one you would simply leave. Unfortunately, that’s usually not the case.

Leaving an abusive relationship can be very difficult and complicated. And sadly, for some, it can also be dangerous.

Escaping the cycle of control and abuse generally takes time and requires help. There are several reasons for this, but one of the biggest is that many abused partners have lost so much faith in themselves that they believe there’s no way they can survive on their own. And they don’t even know where to start.

There are also many areas of couples’ lives that are completely intertwined and extremely dependent upon one another. This can be especially true when it comes to kids and money.

It’s not uncommon at all for partners to feel like they will do more damage than good by trying to untangle things and leave. They may be worried that they’ll lose their kids or be unable make things work financially.

Editor's Note: This post was originally published December 24, 2010 and has been updated with new information for accuracy and comprehensiveness.