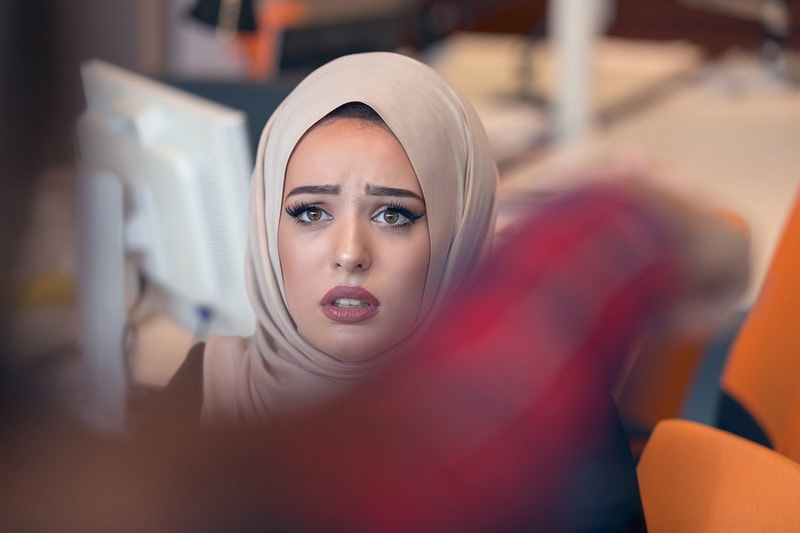 Sadly, many victims don't recognize the full extent of the damage left from their abusive relationship (examples of verbal abuse). So they frequently don't make the effort heal and purge themselves of the toxic baggage they take away with them. As a result, most abuse victims either just go out and pick another abuser for their next partner, or never take the chance on finding another (better) relationship.

The scars left by abusive relationships can include distorted thinking, inability to value self, fears over getting hurt, staying emotionally distant, unable to trust and things even worse.

Why would anyone want to hang on to that 'damaged baggage'? No one would, but most victims don't see the damage, and recovering from an abusive relationship is something few of us know how to really do.

Below is a social media post I wrote about 'payback' for abuse that's really about healing from an abusive relationship. 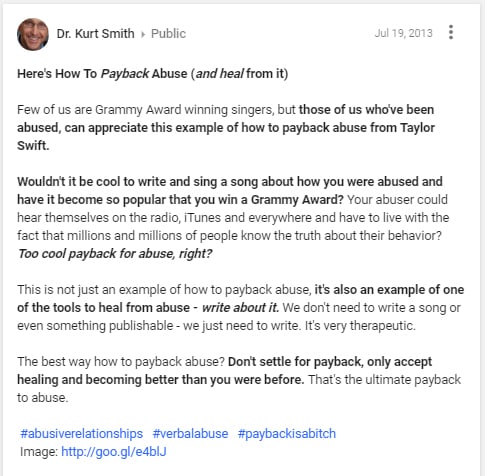 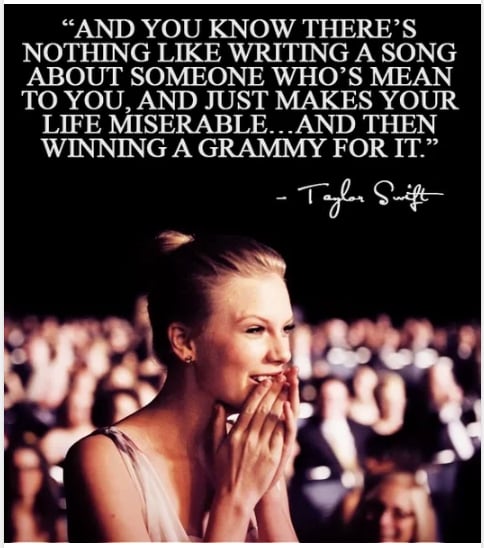 Taylor Swift probably didn't set out to heal herself when she wrote this song, but the nature of her work provided her the opportunity for recovering from an abusive relationship. The payback she got from the success of the song was just a bonus.

If you've ever been abused, follow Taylor's example and start writing about that 'SOB' or 'b-tch' (use whatever colorful word you want to describe your ex). And, yes, the abuser can be a man or a woman -- here's an emotionally abusive wife. When I teach people to do this in counseling a common response is, "why would I want to think about them?" The truth is you already do, probably even more than you know.

What writing does is give our mind permission to let the garbage out. It's all trapped in there, and unless you release it and work through the feelings associated with the thoughts and memories, they'll continue to haunt, abuse and control you.

One of the most important points to recognize in recovering from an abusive relationship is that without doing the work to heal, you give your ex the ability to have power over you after he or she is long gone (Ways To Heal From An Abusive Relationship). It's time to take back your power, so get out a pen and paper, your laptop or tablet, or even your cell phone, and start writing.

What to write? You can write anything -- memories, thoughts and beliefs, feelings about the person and events. What you write, and how well you write it, is not as important as just giving your mind permission to let it out.

Recovering from an abusive relationship is hard work, and it can be scary, but it's so, so worth it. And it all begins with a choice to rid yourself of the 'damaged baggage.'