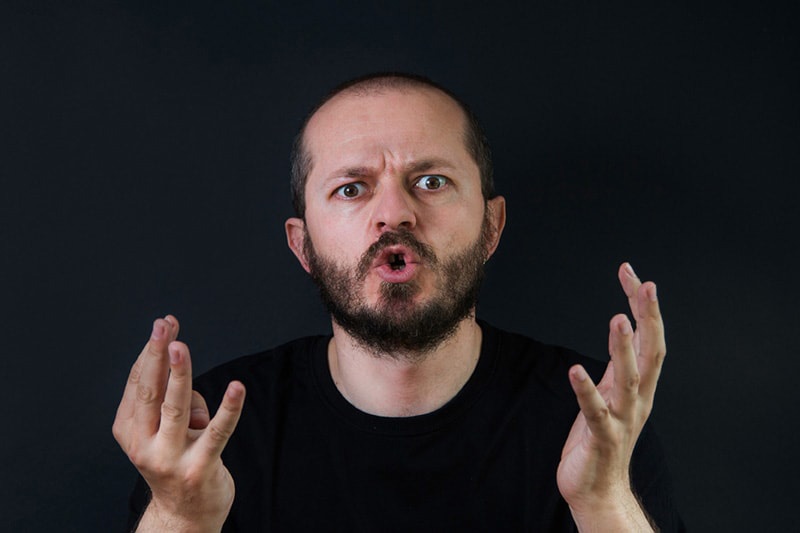 Most people think a verbally abusive relationship is easy to spot. After all, we all can see it when it's happening in someone else's relationship, but it's much more difficult to see in our own.

What's the impact and result of being in a verbally abusive relationship? There can be a number of effects, but here are 3 common and significant ones (these are also signs that you're in such a relationship):

What's brainwashing? Here's the definition from Dictionary.com: "A method for systematically changing attitudes or altering beliefs; any method of controlled systematic indoctrination, especially one based on repetition or confusion." Brainwashing changes what you think and believe.

One impact of a verbally abusive relationship is the brainwashing that occurs over time leads the victim to question his or her thoughts and beliefs. They become confused about what is true and real. The lies that have been told to them become the truth, not what they personally believe. A common lie that verbal abusers use is telling you that you're the problem, are bad, flawed, inadequate, unlovable -- something like, "If you weren't so _______, I wouldn't have to _______."

2. You Forget What Real Love Is

Partners who are verbally abusive can be loving one minute and very hurtful the next. The result for the victim is mixing up what loving behavior really looks like. You want to believe they love you, and you feel like they do at times, so you tell yourself they love you even though the truth of their unloving actions is that they don't.

The reality that your partner isn't loving towards you is a truth that's really painful and hard to accept, so people twist things around in their head so they don't have to believe it. One of the ways they do this is by over focusing on the few loving acts in the relationship and minimizing or ignoring the large number of unloving acts. Real love is something you experience and feel every day, not something your partner tells you or writes in a card once in awhile.

The purpose of any kind of abuse is power and control. Relationships that are verbally abusive exist for this reason. It may be hard to understand why your partner would need to do that, but it is part of what drives their behavior.

A very common result of verbal abuse is that over time the victim loses himself or herself. Their self-identity, self-worth, and ability to stand up for themselves slowly disappears. And when you no longer value yourself the abuser has won.

Here's a real-life example of these three outcomes:

All these years he blamed me, from the very beginning he would scream at me saying the most horrible and vial things, telling me that I was a prude and that if I wasn't so utterly useless he wouldn't have to do it in the first place. It was a rather horrific pattern of verbal and emotional abuse and the problem is I didn't even see it for what it was until about 6 months ago. He had convinced me a very long time ago that I was the one with the problem, he was normal, it was my fault and if I hadn't been so prudish and wasn't so useless he wouldn't be doing it. My self esteem, self worth and my entire sense of self had been systematically destroyed by the emotional and verbal abuse. I let him do this to me, I stayed and that makes me just as culpable. I don't know if am madder at myself or at him. I knew he was cheating every day when he did it and I was letting him abuse me verbally and I swore I would never be one of those women. People that know me would tell you that couldn't ever happen to me. He wasn't this way when I married him, it's what it turned him into." -Alexi

If you think you might be in a verbally abusive relationship, please talk to a professional counselor. While it may not be difficult to understand these three results, it can be hard to recognize and accept that they describe you. An experienced counselor can be invaluable in helping you learn how to deal with and change a relationship that's verbally abusive.