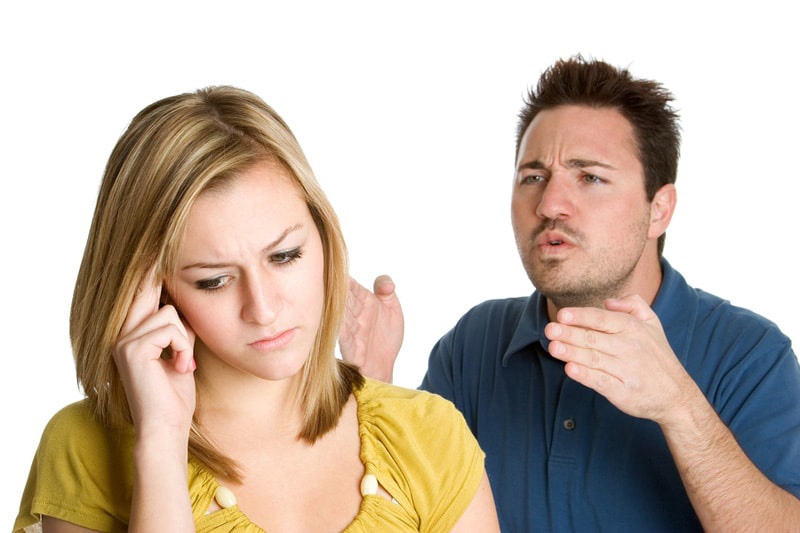 Abuse in relationships can take many forms. Physical abuse is what we often think of because in many cases it’s obvious. But verbal abuse happens much more often than physical and more than many people realize.

Verbal abuse is a common form of abuse in many relationships. However, it can be very subtle and hard to recognize, so much so that often victims don't even know it’s happening. Many will assume, or be told, that this is what’s normal in a relationship. And because of that belief wait an extremely long time before seeking help, if they ever do.

Verbal abuse is often disguised or explained away as something else, such as humor ("I was just making a joke") or love ("you know I love you"). A skilled abuser can destroy your self-esteem while at the same time making you believe that they really care for you. Verbal abuse can also become so regular that it becomes normal communication.

How Can You Tell If You’re Being Verbally Abused

Victims often confuse verbal abuse with communication that occurs during arguing or normal disagreements. But verbal abuse goes far beyond disagreement and there is nothing normal about it. A verbal abuser seeks to control his or her partner with words and intimidation. They routinely seek to undermine the confidence and independence of their victim, causing them to question their own abilities and live in fear of doing or saying the wrong thing.

A common problem for victims of verbal abuse is that the abuse makes them confused and they don't know what to believe - their own thoughts or the abusers' words. Their sense of self and personal identity becomes reliant upon what their abuser tells them.

Below are 8 verbal abuse signs. These are from the article How Can Someone Identify and Respond to Verbal Abuse? by Cathy Meyer.

What Should You Do About Verbal Abuse?

One of the things you’ll need to do first, however, is recognize and accept that you're in an abusive relationship. Verbal abuse can be very easy to explain away, but doing so will mean that not only will things not change, but they’ll very likely get worse. Abusers don’t typically change their ways without intervention and help. And unfortunately, verbal abuse can often escalate into physical abuse.

The next thing to do is get some help. If the verbal abuser won’t get help then get it yourself without them. There are things you can learn do to change their behavior and lessen the toll on you.

If you feel that you or someone you love could be in a verbally abusive relationship it’s time to get help.

Editor's Note: This post was originally published August 27, 2010. It has been updated for accuracy and comprehensiveness.