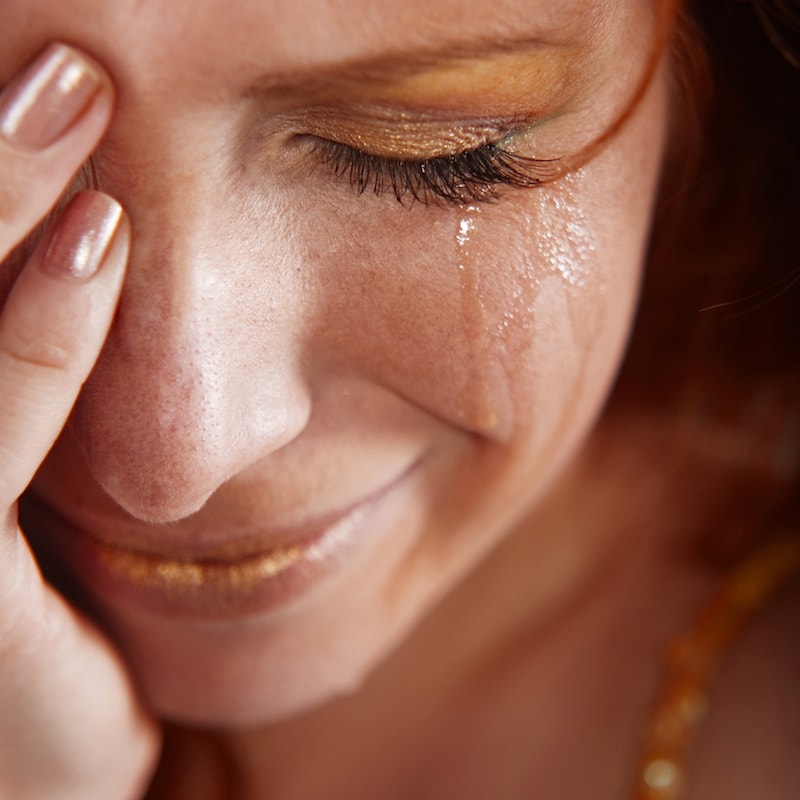 you ever felt like your marriage doesn't seem normal? Perhaps you don’t feel as loved as you think you should be. Maybe you feel like there is an imbalance in your relationship. Are you self-conscious or worried about the way your husband will treat you when you get together with other people? If any of these things ring true then it's possible you're married to an abusive husband.

Being married to an abusive husband can be painful to say the least, and often dangerous. It can also be difficult to recognize.

Many women who find themselves married to abusive men don’t even realize what’s happening. Most often the relationship doesn’t start out abusive, but changes over time. So how can you recognize the signs and stop the abuse?

Abuse comes in many forms. Physical abuse is generally the most obvious, but emotional and mental abuses are much more common. And, as mentioned, most relationships don’t start off abusive but change gradually over time.

Seeing those warning signs can be particularly difficult for the women involved. It’s a forest and trees situation – you can’t see the forest (abusive relationship) because you are standing in the trees. There are, however, some specific things that you can watch out for.

Here are some warning signs of an abusive husband to look for from Dr. Phil's article Are You In an Emotionally Abusive Relationship?:

Does your partner continuously degrade or belittle you? If you think that just because you aren't being physically abused nothing is wrong, think again.

Emotionally abusive relationships can have devastating consequences on both physical and mental health. While emotional or psychological abuse may be difficult to pinpoint, examples abound. Here are some characteristics:

These behaviors are often masked and described as love, concern, or “for your own good.”

An abuser will also go to great lengths to make his victim feel like she is the cause of his behavior. "If you just did what I needed you to," or "If you hadn’t done that I wouldn’t have had to...,” are common phrases an abusive husband will use.

Abuse can never be justified. While we all can make mistakes and disappoint each other, being verbally or emotionally abusive is never an acceptable response.

What Happens If You Ignore The Signs Of Abuse

Abuse of any kind will cause long lasting damage. Left unchecked abuse can leave emotional scars and other problems that make relationships, personal life, trusting others, and life in general extremely difficult. And repairing the damage an abusive husband causes is difficult.

Below is additional information from Dr. Phil’s article regarding the results of being in an abusive relationship. These are changes that can take place in the victim of abuse, so the term “her” is referring to the victim.

Results of Verbal and Emotional Abuse, from the Center for Relationship Abuse Awareness:

These results are long-lasting and can take quite a bit of time to reverse. Husbands who are abusers have the ability to affect their wife’s self-esteem and self-perception in a way that can change the way they live their lives and interact with everyone around them. These effects often take a long time and counseling to overcome.

Can you see yourself or your husband in any of these descriptions?

If you think you might have an abusive husband, get some professional marriage counseling help. Being confused is a natural outcome of abuse, and abusive men take advantage of it, so you need an expert to help understand you what's really going on and what you can do about it.

Editor's Note: This post was originally published April 10, 2010 It has been updated for accuracy and comprehensiveness.