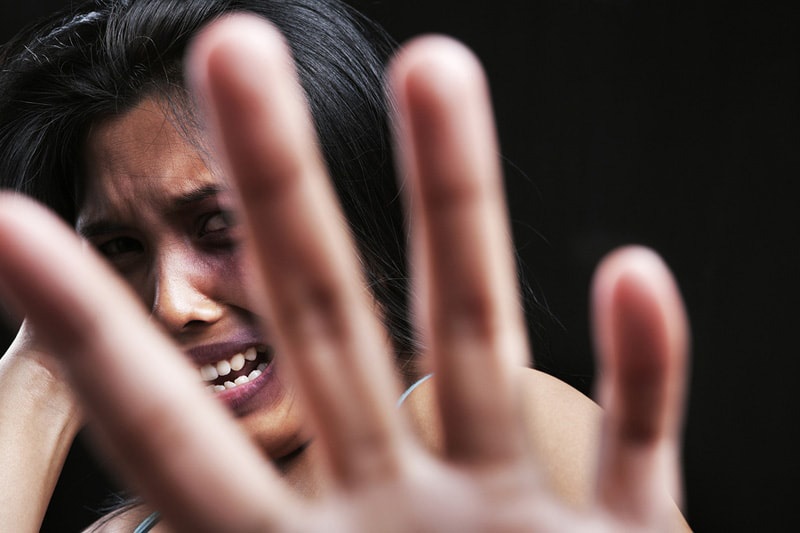 There are a number of challenges for people stuck in an emotionally abusive relationship. Foremost is that many people who are in a relationship with abuse don’t even recognize that is what is happening. And once they do getting it to stop can be far more difficult that it would seem like it should be. So one of the most crucial steps to changing an abusive relationship is to recognize how it works and traps you.

This is the second article describing emotionally abusive relationships and focuses on the affects of abuse on the victim. You can read the first article -- Signs of Emotionally Abusive Relationships -- here.

Emotionally Abusive Relationships Are Not Loving

If you’re in a relationship that’s emotionally abusive there’s a good chance you’ve been told that the way you’re treated is for your own good, or that it’s being done in the name of love. As a result, many victims can’t or won’t see the difference between loving and abusive behavior until a great deal of damage has already been done.

In most relationships that become emotionally abusive things at the beginning were happy and seemed rather normal. Because things may have been good to start, victims of emotional abuse can easily be convinced that they themselves are the problem and cause of why things changed. This thinking combined with continued abuse can over time cause a victim’s self-esteem and self-confidence to suffer to the point of becoming nonexistent. This leaves them dependent on their abusive partner for validation and any sense of worth, while questioning their own instincts and decision making. This level of self-doubt makes it very hard to set the boundaries vital to a healthy relationship, seek help, or even leave.

Below are excerpts from the article Expert Advice on Surviving Abuse written by Steven Stosny, Ph.D. who appeared on the Oprah Winfrey Show. Keep in mind that although Stosny uses male labels (husband/man) for the abuser and female ones for the victim (wife/woman), they are interchangeable because men as well as women can be victims of emotional abuse. In my counseling for men I work all of the time with men who are the victims as well as abusers.

Can you see yourself, or someone you know, in these descriptions?

What To Do If You Are The Victim Of Emotional Abuse

Most people in an abusive relationship feel trapped. Breaking the cycle of abuse can be difficult, especially if you’re in a place where you no longer trust your own thoughts and feelings. It’s important to remember, however, that if you’re being abused in any way it’s not your fault, despite what you may have been told. Your partner needs to take responsibility for their wrong behavior, while your responsibility is to change how you influence, enable and accept it.

People in emotionally abusive relationships need to relearn what healthy respect and love in a relationship looks and feels like. This will require them to believe they deserve to be treated well and begin to set boundaries with their abusive partner on what is and isn’t acceptable. It’s possible for an abuser to change, but in order to do that the victim will need to do so as well.

The change needed may be in being willing to walk away if your requests to be treated respectfully and efforts to enforce those boundaries are not honored. This can be a lengthy process, but if there truly is love in the relationship or it can be reignited then the outcome can be successful. Staying consistent in your expectations of appropriate treatment and refusal to no longer be mistreated is crucial to this success, however.

If you think you may be in an emotionally abusive relationship – or one that has verbal abuse, mental or psychological abuse, spousal or partner abuse – or if your own behavior could possibly be abusive, get some professional help from an expert counselor and learn how to make it stop.

This is the second article of two examining emotional abuse. In the first article we examined the pattern of abuse. You can read the first article here: Signs of Emotionally Abusive Relationships. Sign-up for our blog at the bottom of this page and be sure you don't miss more articles like this.

Editor's Note: This post was originally published March 21, 2010 and has been updated with new information for accuracy and comprehensiveness.