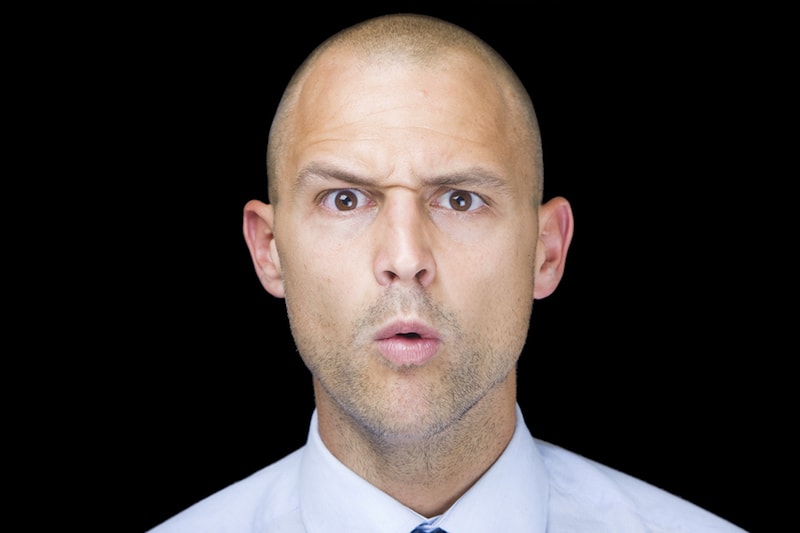 Confusion is a standard feature of a male midlife crisis. The man in midlife crisis is mixed up, his partner is lost, and if there are kids involved then they have no clue what's going on other than their parents are acting pretty strange.

Another hallmark of male midlife crisis is change. This is one of the things that makes most partners so confused and scared. A midlife crisis is a cry out for change. And it brings with it a lot of change - often very abrupt, shocking, radical change.

It's very important to recognize and accept that confusion and change are normal characteristics of a midlife crisis male. Men in a midlife crisis want and need change, but they're very confused about what exactly that change should be, and thus act in very confusing and even contradictory ways.

Some women think their partner’s midlife crisis could be their fault – it’s not. Remember, women can have a midlife crisis too and, similarly, when that happens it’s not the fault of the men in their lives either. yet it's pretty typical for those in crisis to lash out at, attack and blame their partners.

A midlife crisis can sometimes be triggered by large, traumatic events like death or illness of a loved one or change to job or career. The sudden realization that time is passing and feeling like they haven’t done all they want to can make some men react is extreme ways. They may feel frantic to recapture their youth or do everything they thought they wanted to and never achieved. So, they start trying to make drastic changes. All of which is about them, not you.

While everyone is different, there are some behaviors that are common to most males who are experiencing a midlife crisis.

Although these behaviors aren’t acceptable or excusable, they are common for a man going through a midlife crisis. When everyone affected learns that this is normal it becomes easier to be more understanding and supportive in helping the man in your life get the help he needs. This is key because how we react to male midlife crisis influences the outcome.

I wrote the following post on social media about change. Although I don't specifically address the subject of midlife crisis in men, the message is very applicable. 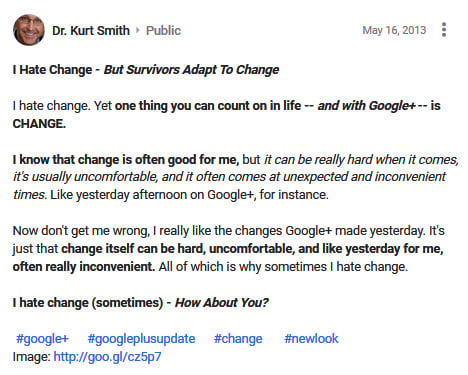 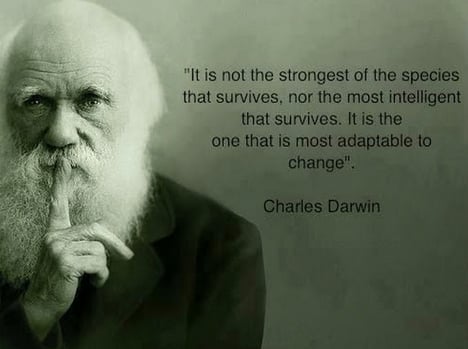 A Real Example Of Midlife Crisis In Males

At Guy Stuff we deal daily with couples affected by midlife crisis. One such couple is Jessica and her husband Steve.

When I first spoke with Jessica she told me she was in "shock." Her husband, Steve, came home from work and announced that he is unhappy and moving out. He then packed a bag, said nothing to their 5 kids, and left. She said their 19-year marriage has had its share of ups and downs, but nothing like this before.

Jessica has talked with Steve a couple of times since he left, but she still has no idea what's going on with him other than he keeps saying he wants more separation. To say that Jessica is confused by her husband's midlife crisis could be an understatement. Ironically, confused is exactly how Steve feels too.

Sure we could blame Steve for creating the confusion by his actions, but that wouldn't move us closer to a fixing this mess. There’s no question that Steve is responsible for his selfish decisions and confusing everyone by them, but it's important to acknowledge he's also confused and that's partly why he's acting so irrationally.

As we can see in Jessica and Steve's story, male midlife crisis brings uncertainty and change with it, and lots of it. Jessica is understandably panicking over what it all means and how to respond.

The above quote is most often attributed to Charles Darwin but is believed to actually have originated in a speech given by Louisiana State University business professor Leon C. Megginson, as he gave his interpretation of Darwin's theory. Regardless of its author, the quote is very useful for our discussion of males in midlife crisis or menopause.

"It is not the strongest of the species that survives, nor the most intelligent that survives. It is the one that is most adaptive to change."

This statement could be a motto for how to respond to a midlife crisis. As Darwin's theory of evolution suggests, being able to adapt to change is a crucial skill for survival. It's also helpful for partners like Jessica to remember that change doesn't have to be bad, but it certainly can be scary at times.

Sometimes change that is necessary gets forced upon us through painful circumstances like a male midlife crisis. As this quote suggests, the more "adaptive to change" we can be the better our chances of survival.

The reason why male midlife crisis is so hard to sort out is because everyone involved is confused. Yet when we base our responses upon that truth and are open to change we're better able to react in ways that can find solutions to the confusion rather than adding to it.

Editor's Note: This post was originally published March 14, 2015 and has been updated with new information for accuracy and comprehensiveness.