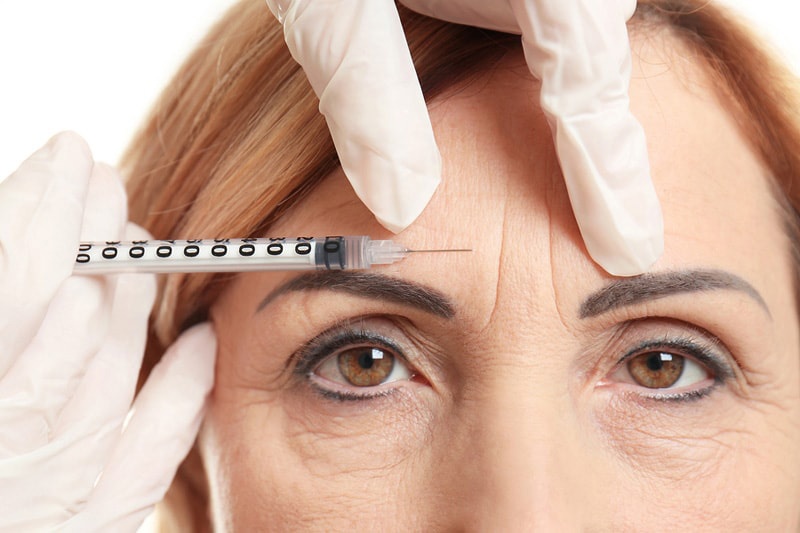 Feeling out of sorts, in need of change, or thinking of doing something drastic just to shake things up? Are you somewhere between 35 – 55 years old (give or take)? Oh, and are you a woman? Well then, it’s possible you may be experiencing a midlife crisis. But what does that really mean? What is a midlife crisis for a woman?

Let’s face it – life is busy. We’re all juggling multiple tasks and responsibilities like families, careers, children, and sometimes even school. Time speeds past and then one day we wake up and realize, “I am not where I wanted to be and something has to change!”

It is often at this point that we find ourselves dissatisfied and confused and sliding into a woman’s version of a midlife crisis.

A midlife crisis for a woman can look much different than the typical characteristics of a midlife crisis for a man. From actions to relationships, women often behave in ways that are surprising, even to them. And, there are times when the woman experiencing these things is not even aware of how they are behaving.

What Does A Midlife Crisis Look Like For A Woman?

There have been volumes written about the midlife crisis. Depending upon what you read, midlife crisis symptoms can range from depression to wild exploits and everything in between. But there are some notable differences between what a man experiences and what a woman does.

For men there is the stereotypical red convertible and possibility of affairs, but what about a woman in a midlife crisis?

The signs in women of a midlife crisis have a lot to do with the stressors she has experienced and the roles that she’s played in her life to this point. A woman who has spent a large portion of her adult years raising children and taking care of a home may find herself questioning her identity and purpose once the kids have grown. A woman who has spent her days in the working world may begin to question the purpose and validity of her chosen profession. Both women will likely wonder if they made the right choices and second guess themselves.

In either circumstance, women also have a rather clear midlife demarcation.

The midlife years also bring on menopause with both its physical and emotional changes, often making their husbands wonder if their wives hate them, or if they have simply gone crazy.

Women at this age, even more than men, are forced into acknowledging that their life is entering a new phase and this can initiate a period of intense reflection on life, choices, and relationships.

Therefore, a midlife crisis for a woman can become more complicated due to the physical changes she is experiencing at the same time. In fact, the two things can become so intertwined that many women simply suffer because they assume feeling the way they do is just part of being a woman. So, they go along miserable, confused, undiagnosed or potentially over-medicated depending on what help they have or haven’t sought.

If you are wondering what a midlife crisis is for a woman and what the symptoms are, consider that they can fall into two kinds of categories -- the “I’m not waiting any longer,” category and the “Where did my youth go?” category.

“I’m Not Waiting Any Longer”

Women experiencing this type of midlife crisis have gotten to a place in their lives where they may start to think about the things they have put on hold for the sake of family and career. As those things begin to become less of a priority it can mean it no longer makes sense for a woman to wait to experience what interests her.

These women may consider this a time to claim as their own. They may have an intense desire to begin doing things that are just for themselves, feeling as though they have given a great deal to everyone else, and they now deserve their own time. They might decide to travel alone, make extravagant purchases without consulting a partner, or opt for activities that might push boundaries like rock climbing or skydiving.

Dr. Kurt has seen this firsthand in his practice:

While a midlife crisis in men is much more talked about, they do occur in women as well. It's important to know that in both sexes the symptoms of a midlife crisis can arise at almost any age or stage of life and are not always triggered by middle age as much as a dissatisfaction with life. The wife of a guy I'm counseling right now is having a midlife crisis that has resulted in her spending thousands of dollars on dance lessons, clothing, and competitions. What looks like a new hobby interest is actually being driven by her unhappiness with herself and her life."

A woman might also be determined to re-invent herself and find a new purpose. Some women facing a midlife crisis may decide to go back to school, look for a new job, or take on unusual and possibly adventurous hobbies that have always been of interest.

Either way the driving motivator here is change, and potentially drastic change without her partner.

“Where Did My Youth Go?”

In this category women sometimes look in the mirror and realize that the person they once saw there has changed dramatically.

They begin to feel that the many years they dedicated to family and work took their youth and they become desperate to get it back.

This woman might begin to mourn her youth and be determined to reclaim what she can. She might consider plastic surgery or other dramatic appearance enhancing procedures. Or, she might decide that in order to ward off her age she will dress in a trendy and youthful fashion, and possibly an inappropriate manner. Let’s face it, even in youth belly shirts can be a dicey choice.

In that effort to recapture the feeling of youth, a woman may begin to engage in activities she associates with youthful behavior. Things like barhopping, casual sex or affairs, or late-night dance club scenes, acting more like a teenager than a mature woman.

While some of these are similar to a man’s behavior during a midlife crisis, women often will opt for overly sexy clothing and exhibit behaviors that make themselves vulnerable to risky situations.

Results Of Midlife Crisis In Women

Either of these categories in extreme can lead to major changes in a woman’s life. While there is a possibility that the changes may be positive, there are certainly negatives that can result from a midlife crisis as well.

Some of the most common symptoms of depression in women include:

Depression isn’t the only possibility though.

A woman dealing with a midlife crisis may become hyper-focused on making changes to her life. These might include serious alterations to relationships or career. Divorce becomes more common during a midlife crisis, as do affairs, and job changes.

The common denominator in all of these behaviors is that they are a direct change from what had been her norm and they are decidedly self-centered. The hallmark of a midlife crisis for a woman is the that it is selfish.

Selfish, however, is not always the same things as bad. Some things like going back to school or taking on a new hobby are easy to support and consider positive, while others like promiscuity or barhopping can be destructive.

This selfish behavior, no matter in which category, can be very exclusionary, leaving those around her feeling cut out of her life and damaging relationships.

When you are wondering what a midlife crisis looks like for a woman, considering which category her behavior falls into can help you determine how best to help her. In the second article in this series we will explore the affect these behaviors have on a woman’s relationships and how loved ones can help her through this time.

Editor's Note: This post was originally published October 11, 2017 and has been updated with new information for accuracy and comprehensiveness.