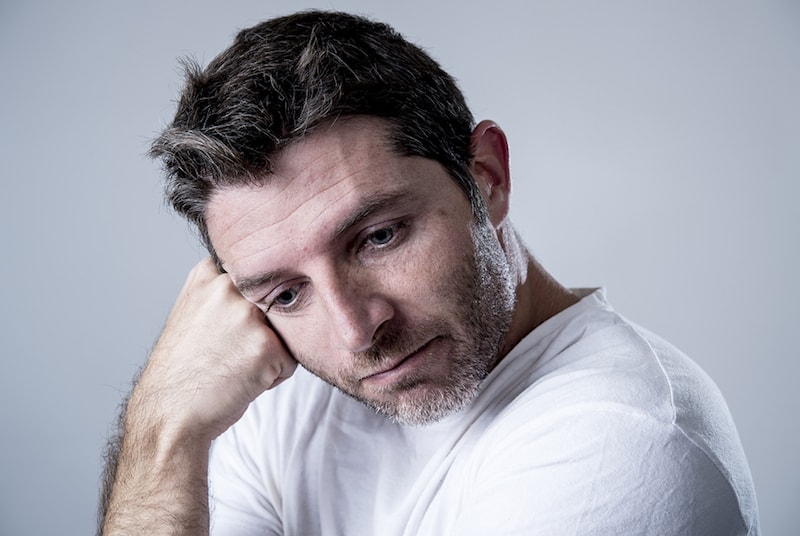 We all can act a little crazy at times, but when acting crazy-like becomes a pattern it can be an indication of something bigger. If you've discovered that your partner's strange behavior is due to a midlife crisis, then you're soon going to be asking just how long does midlife crisis last?

One of the toughest parts of a midlife crisis for partners is the uncertainty. Not only is what the next erratic behavior will be unknown, but so is just how long the midlife crisis will last. For most partners it seems like it will never end. And unfortunately, the damage that occurs before it does can be tough to undo.

Ask any partner and they'll tell you the uncertainty is the hardest.

What You See During A Midlife Crisis 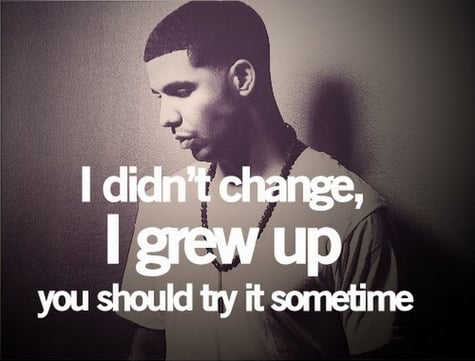 A common characteristic of male midlife crisis is for a man to act like a selfish child. During this time men may abandon their partners and kids, neglect relationships and their jobs, or cheat, among many other dysfunctional behaviors. Rather than acting like the middle-aged men with responsibilities that they are, they revert back to being like teenagers without a care in the world.

What largely effects how long this midlife crisis lasts is how prepared a man is to handle the difficult challenge of assessing his life. There are many preexisting circumstances that make a man more susceptible to a midlife crisis, especially if they are things that are already causing problems. Difficulties in a marriage, work or financial stress, and health issues can all make a man open to a crisis.

There can also be triggering events that cause a man (or woman) to spiral downward resulting in a crisis. The death of a family member or friend, illness, or any traumatic event, can cause someone to lose sight of priorities and go into crisis mode.

Why A Midlife Crisis Can Last A Long Time

Sadly, far too many men are not prepared and ill-equipped for this kind of trial. Below is an example of such a guy.

Doug has "no self-esteem" according to his wife, Renee, and she says he's also "a very angry person." When Doug's father died, then his dog died, then their daughter left home for college, and then he lost his job of 23-years, all within a 3-month span of time, it was just too much for Doug. There's no question that this set of circumstances in such a short period of time would be a lot for anyone of us to get through without struggling more than a little bit. But for Doug, it was more than he could handle.

Overwhelmed and unwilling to seek professional help, Doug decided to try to runaway from his problems and pain, so he separated from Renee. Months later Renee learned that he had been cheating on her with a neighbor during this time as well. Since separating Doug has drifted aimlessly for a number of months living in different places and working sporadically. Meanwhile Renee has waited for him to come to his senses and move back home, while also struggling with just how long his midlife crisis is going to last.

Doug's father abused alcohol and was a "philanderer," and not having done any mental health counseling to ensure that he would not repeat the same behaviors, Doug has done just that - drank too much and cheated just like his father. It's important to note that this is Doug's story, not every man's story. Midlife crisis looks different for each person, but they all have similarities at the same time.

Like every partner, Renee wants to know how long this midlife crisis will last. It's really up to Doug. As long as he continues to avoid dealing with his issues and chooses to soothe his pain with alcohol and other women, it's not going to stop. Some men come to their senses and realize the bad choices they're making and get some help, others do not. One key to recovering and ensuring that similar behavior will not occur again is getting professional men's counseling to help to learn how to deal with challenges more effectively.

Unfortunately, many men are reactive when it comes to taking care of their health rather than being proactive. If Doug had gotten help for his self-esteem and anger management problems beforehand, and learned how to cope differently than his father, then he probably would have gotten through that difficult time in his life much better and without making such poor choices.

When asking "how long does midlife crisis last?" the answer ultimately depends on the man. How prepared - or ill-prepared - he is to deal with stressors that life brings on will play a big part, and the kind of coping skills he has developed are also really important. But the thing that is the biggest factor is what 'thing' it is that will cause him to wake up and own the mistakes he is making. And what that 'thing' is that's going to make him grow up and take responsibility for his life is also a big unknown.

Many women (and men) wonder how long does a midlife crisis last. Sadly, there is no one-size fits all answer. But the love, help, and support of those around him will play a big role in shortening it.

Did this article help? Do you have a better idea of what effects how long a midlife crisis lasts? Sign-up at the bottom of this page to receive notice of future or follow me on Facebook or Twitter where I share other helpful relationship and self-improvement advice like this several times a week.

Editor's Note: This post was originally published August 12, 2015. It has been updated for accuracy and comprehensiveness.