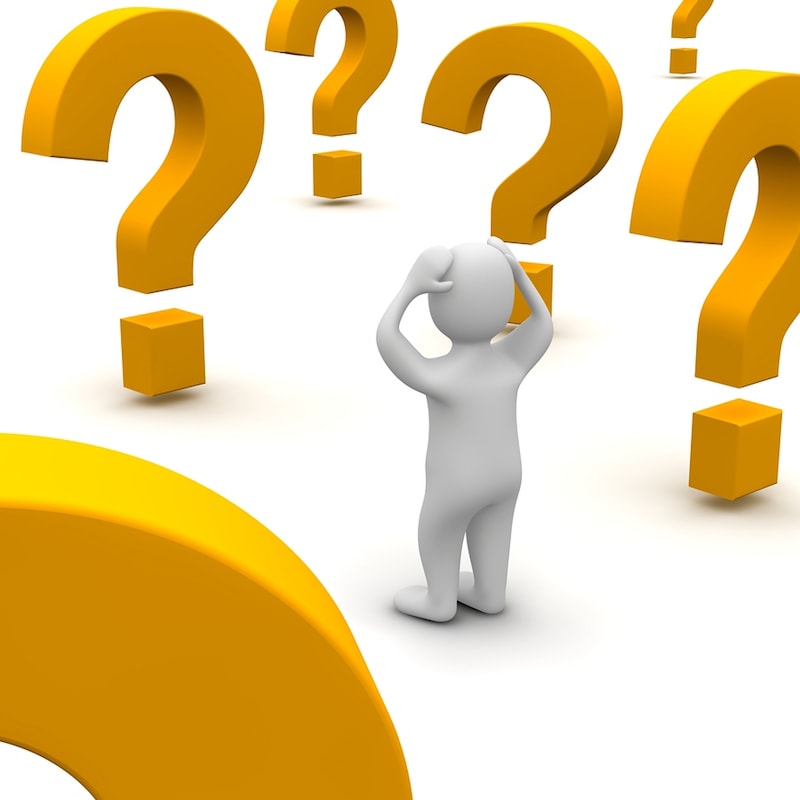 "Is my husband having a midlife crisis?" is a question I get asked pretty regularly by women.

Maybe he’s been acting out of character, making rash decisions, or seems suddenly dissatisfied with your life together. There are a variety of symptoms that wives cite when they believe their husbands are experiencing a midlife crisis, and they all can lead to confusion and pain.

Here's one woman's story of trying to understand what happened to the man she thought she was married to.

It's been 7 months since Derek told Lauren he wanted a divorce and moved out. For Lauren, it came out of nowhere, but for Derek, he had been contemplating what to do about his unhappiness for months, probably years.

Lauren came to our women's counseling to get help in how to respond to this 'new' Derek and make sense of what's happened to her shattered life. Later on I also met with her and Derek for divorce counseling to mediate their divorce.

Occasionally Lauren sees glimpses of the 'old' Derek she thought was her husband. Like when he calls her out of the blue and offers to help with something. But most of the time she deals with the 'new' Derek who takes things from the house without telling her, or makes a withdrawal from the ATM without talking to her first and overdraws their joint bank account.

As she's tried to make sense of 'new' Derek and his erratic behavior, she's been asking herself and me, "is he having a midlife crisis? Is he having an affair? Or is he depressed?"

The answer is potentially yes to all of those questions - although which have occurred, in what order, and have led to his behavior is still unclear.

The behavior of men having a midlife crisis can vary from man-to-man. There are, however, a number of actions that are fairly typical. Dissatisfaction with life, love or work; dramatic lifestyle changes; or affairs are all rather common. It’s also not uncommon for wives to feel like the unhappiness has come out of nowhere. In actuality these feelings have probably been festering for some time and circumstances or events trigger them to explode in a manner that puts the husband and his family into a crisis mode.

Here are some midlife crisis warning signs we can see in Derek that have helped Lauren see that, yes, he probably is, and has been, having a midlife crisis:

What To Do About A Husbands Midlife Crisis

Unfortunately, it took Lauren almost 3 months after Derek moved out to seek out professional help by coming to women's counseling. By this time it was difficult to work together as a couple to turn things around. Being more aware of the warning signs and seeking help as soon as possible may not keep a midlife crisis from occurring, but it can help lessen the destructive outcomes.

Whether or not Derek is having a midlife crisis isn’t as important as just recognizing the warning signs of a problem that’s going to explode the way it did for Lauren. If she or Derek had responded to these signs sooner, it's possible that much of the pain they're now suffering could have been prevented.

Since the separation Derek has admitted he’s seeing another woman. Even though he insists it started after he moved out, Lauren's uncertain if that's really true. Derek’s now planning to change jobs and has also gone back to school.

Lauren has asked Derek that if changing jobs or going to school will make him happy, why he didn't do them before he left. Derek hasn't been able to answer her. Chances are he doesn’t know the answer himself. Erratic and rash decision making is also typical of men experiencing a midlife crisis. Unfortunately, decisions made in this manner don’t always lead to the satisfaction and fulfillment the man is seeking.

In the next article we’ll explore the characteristics of men who can have a midlife crisis and why Derek didn't make these changes sooner. Lauren will also share things about Derek that she now sees, but didn’t before, that help her understand more of why he's done what he's done.

Editor's Note: This post was originally published September 11, 2010. It has been updated for accuracy and comprehensiveness.