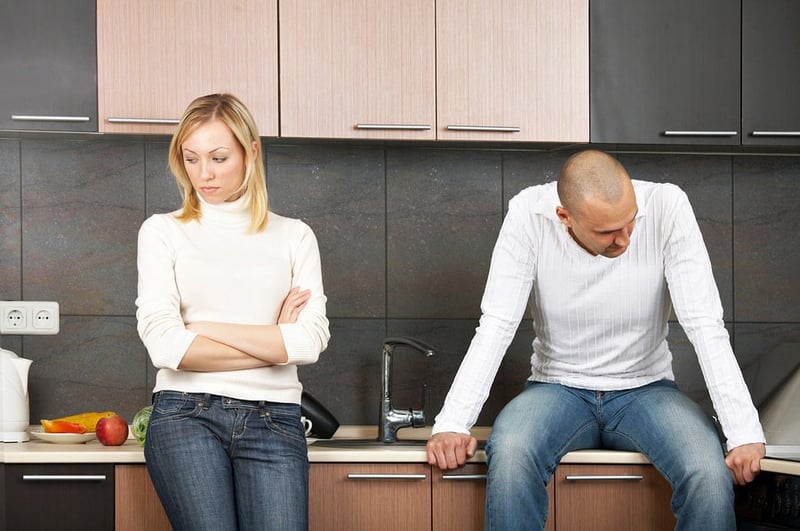 What's the worst marriage or relationship problem you've heard of that was caused by Facebook?

It's becoming a weekly occurrence in my marriage counseling that I hear of a new relationship problem that arose from a partner using Facebook. Here are just a few:

Describe the worst story you've heard about marriage or relationship problems caused by using Facebook or MySpace. Tell your story in the comment section below. You don't have to use your real name and your email address will be kept private. Be sure to check the box to receive emails of the stories others submit after you or subscribe to this blog in the column to the right. The best story will win a counseling meeting worth $129.