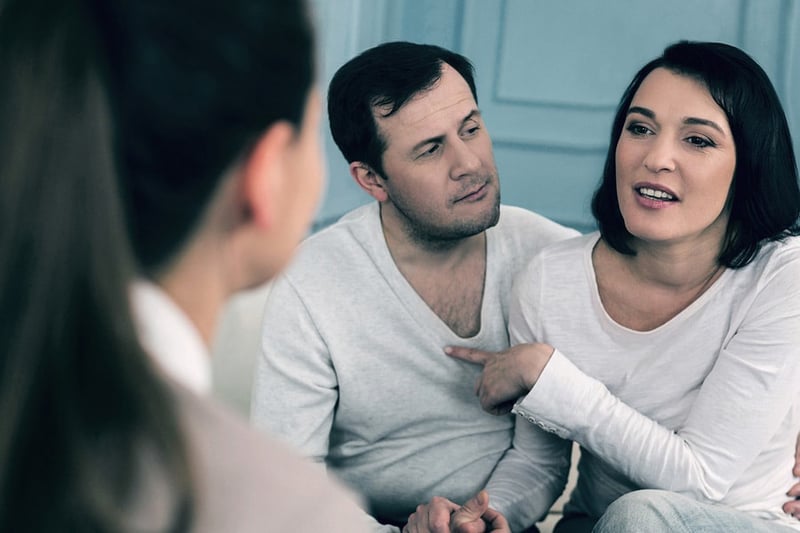 "Flirting is a call!" says Robbins. "It says, 'Please notice me!' A partner who flirts is invariably searching for playfulness, attention, and fulfillment."

Annoyance arises from difference. For every person complaining that a partner is a certain way, the partner may be complaining about the opposite. You may feel your spouse is too social, but he may see you as a hermit. Much irritation can be avoided just by understanding the differences between you and your partner-and accepting that it's OK, even inevitable, to be different.

Almost invariably, says Gordon, we make the mistake of assuming that our partner has the same needs we do. Or we regard needs different from ours as less valid, less worthy of being fulfilled. Even the most well-intentioned among us has a tendency to give our partners what we want, not what they want.

One of the toughest aspects of a relationship is negotiating the competing interests that inevitably arise. Who does the household chores? How do you split holiday time with two sets of parents? Who decides where you go on vacation?

Such issues often manifest themselves in complaints about lack of fairness. One partner feels the other isn't holding up the other end of the bargain. But as with all irritants, it's a matter of perspective.

All relationship irritants can lead partners to criticize each other. But criticism is a dangerous irritant in itself. "If you want to kill a relationship outright, have an affair," says Buri. "But if you want to bludgeon it to death slowly, use criticism." Criticism makes people feel attacked and unloved, and can be so damaging to a partner's sense of self that it borders on abuse. Yet most people respond to even petty annoyances with criticism.

In reacting to annoyances, says John Gottman, men are more likely to shut down and refuse to engage. But women voice their complaints in criticism. They are apt to tell a partner exactly what is wrong with him and how he needs to change. But such an approach seldom brings about the desired goal; men feel attacked, defensive, unable to listen with an open mind. Conversations that begin with criticism are likely to end in anger.

To read the first 3 articles in this series, see Related Articles below.

This is the final article of four examining complaints and differences between husbands and wives in marriage, men and women in relationships. If this article was helpful, sign-up for our blog on the bottom of this page and don't miss future articles like this one.