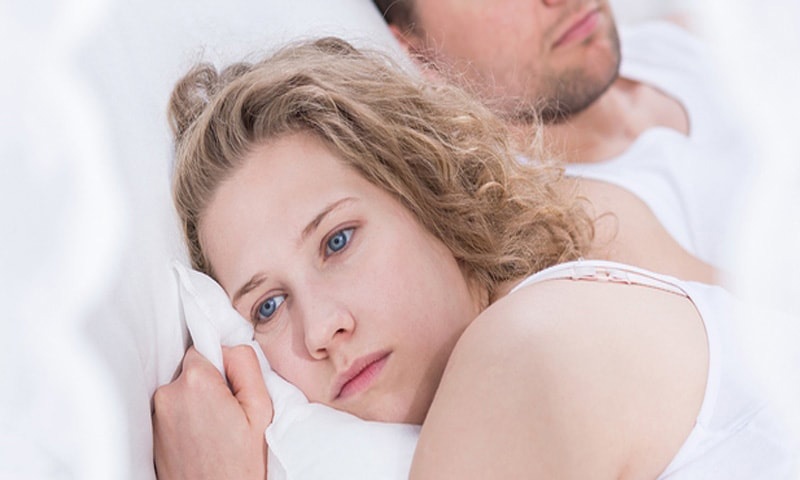 What do you do when there are problems in the bedroom? And if things have cooled off because a husband is no longer attracted to his wife – what then?

At Guy Stuff we work with couples dealing with these kinds of problems every week. Sexual problems are inherently sensitive and difficult to discuss. But when it's the husband who finds himself no longer attracted to his wife, even if he still loves her, it can be especially painful and tricky.

Below you will see a question from Tameka who is dealing with just such an issue. My advice to her follows. Take a look and see if anything about her situation strikes a chord.

Sexual attraction is a combination of genetics and environmental factors. The answer to your question, “What are men attracted to?” has a lot to do with what they have taught their brains to be attracted to.

The good news is that this can change. Yes, he can learn to become aroused by you. What his brain has learned to be aroused by can be unlearned and replaced with a desire for you. You don’t have to accept having a husband who is not attracted to his wife.

Other Factors That Influence A Husband’s Attraction To His Wife

Of course, if a husband isn’t attracted to his wife there are many things beyond these that could be causing problems. If you have explored all the options you can think of and things aren’t getting better, it may be time to try marriage counseling (with or without him) to get to the bottom of things.The right professional counselor can help him learn to train his brain to become attracted to you again.

Editor's Note: This post was originally published January 7, 2012 and has been updated with new information for accuracy and comprehensiveness.