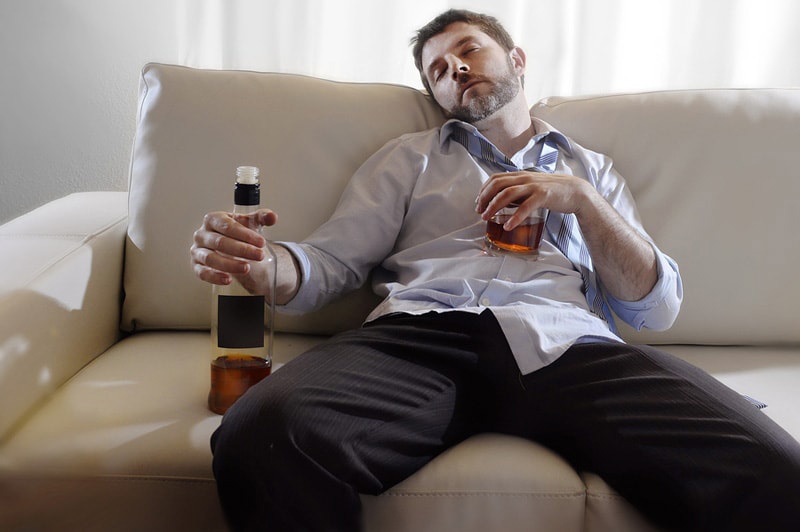 What's alcohol addiction look like? Sometimes it is obvious, but most of the time it’s well hidden. Signs of alcohol addiction can vary, but the affect it has on a relationship, families, and the life of the addict are unmistakable.

Here's a glimpse into part of a counseling session I had this week with a couple struggling with alcohol addiction in their relationship.

I think you're an alcoholic."

Sue told Tom. He just stared at the wall as she talked.

I don't want to be married to an alcoholic or have my son raised by one."

After Tom's DUI arrest and night in jail last month he stopped drinking, for 4 days. Then, after he and Sue came to Guy Stuff for alcohol treatment, with our help and support he stopped drinking for 3 weeks. But over the holidays, and being around his family, he started drinking again. Tom told me he only had a couple of drinks each day at his parent's house, but Sue said the sizes of his drinks are like 3 drinks to a normal person.

We talked about alcohol addiction and why it's so hard for Tom to consider that he has one. He said that being an alcoholic to him means that he can't drink. "I just like to have a drink," he said.

Drinking alcohol has become a social norm. Offering a beer or glass of wine to a guest has become more common than offering water or coffee. Unfortunately, many people often feel pressured to drink in order to fit in or not to offend. And for those that struggle with alcoholism the strength to resist the urge to drink, especially when everyone around you appears to be, can be too much. For Tom being around his family and their drinking during the holidays was enough to undo the work he had done in the previous 3 weeks.

Alcohol addiction is a common problem among men, and women as well. Drinking has become the very opposite of being taboo – it's almost expected in many situations. A popular TV show I watched the other day actually depicted an employee turning down a beer from his boss, to which the boss replied, "take it – consider it job security."

The problem is that the line between a little and too much is difficult to see. And once it’s crossed things can quickly spiral downward. Many people don’t even think to look for the line, or perhaps they’re incapable of seeing one. These people, like Tom, end up addicted and at risk of destroying their lives.

Drinking is often hard to see as a real problem until something happens like a DUI arrest. If you think you or someone you love may be showing the signs alcohol addiction, look into alcohol treatment like Tom and Sue did before you've got a problem you can't ignore any more, or before the damage can no longer be undone.

Editor's Note: This post was originally published January 29, 2011 and has been updated with new information for accuracy and comprehensiveness.