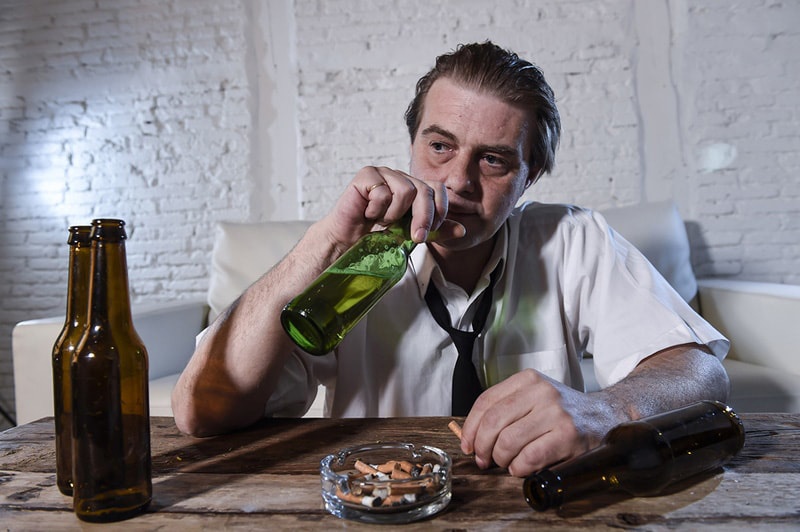 Denial is one of the biggest obstacles in addiction treatment. Denial prevents those with addictions from seeing the truth about their problem. The disconnect from reality that denial provides prevents addicts from seeing that they need help, and allows them to continue behavior that is hurtful to them and the ones they love.

A case in point is actor Charlie Sheen, former star of the television series Two and a Half Men. Sheen has a long history of alcohol and drug abuse, including numerous attempts at rehab. He has been saturating the media recently with his beliefs about addiction treatment.

In a Today Show interview he said that he doesn't need addiction treatment because the Alcoholics Anonymous manual was "written for normal people, people that aren't special, people that don't have tiger blood, you know, Adonis DNA." In a radio interview he described AA as "the work of sissies."

It's extremely common in addiction treatment to hear addicts describe themselves as different from everyone else. Part of the way their mind rationalizes their behavior is with the belief that the typical rules don't apply to them. Hear any of that in Charlie's thoughts?

I'm tired of pretending that I'm not special."

In my work with addictions I often have alcoholics argue with me over the definition of the term alcoholic and why it doesn't apply to them. They typically want to define alcoholic in such as way that their behaviors can't be labeled as addictive.

The only thing I'm addicted to is winning," he said. "This bootleg cult, arrogantly referred to as Alcoholics Anonymous, reports a 5 percent success rate. My success rate is 100 percent. Do the math … another one of their mottoes is, 'Don't be special, be one of us.' Newsflash: I am special, and I will never be one of you! I have a disease? Bull (expletive)! I cured it with my brain, with my mind."

Sheen insists that he knows what help he does and doesn't need. This is another component of denial in addictions -- the belief of addicts that they know best what they need.

If you know of someone with similar thoughts and behaviors, get some help from a professional counselor on how to best help them.