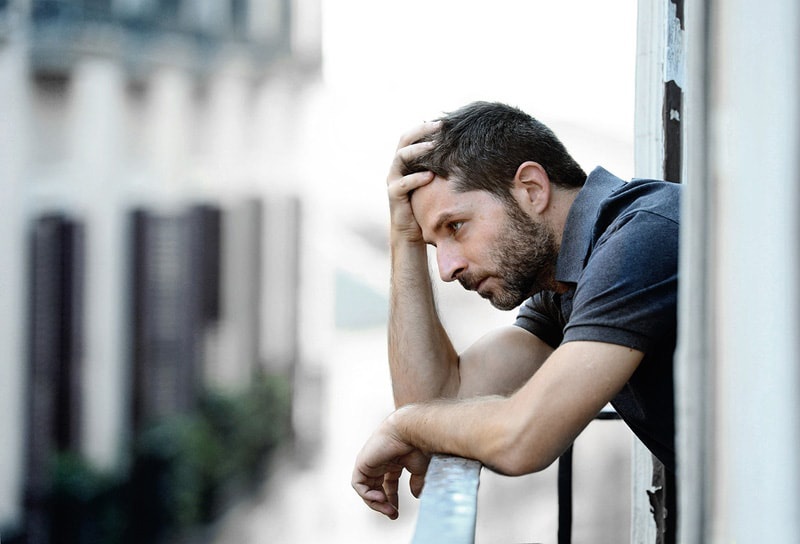 Has your husband lost his job? It’s not only scary and devastating for him, but for you, too. There are so many things men go through when they lose a job, many of which women don’t really consider or maybe don’t even realize.

In 2008, my husband lost his job for the first time. The company he worked for went out of business. It was unbelievably scary. We had a preschooler and a new baby, lived in new city near no one we knew, and even if we were ready for me to go back to work, it wouldn’t have mattered because childcare costs were much more than I would have made.

He blanketed the region with his resume and literally received no responses or calls. He was crushed. It was hard for him to wrap his head around sending out 50 resumes and not getting a single response or call.

Logically, he knew he wasn't the only one who couldn't find anything. The economy was tanking and a lot of people were looking for jobs, but that didn’t matter. He still felt worthless.

How my husband felt is far from unique - most men feel the same things when they lose their job. It has happened to us three times since then. Each time, it’s just as scary, and he goes through all the same things.

What Happens When Men Lose Their Job

"Being in control is very important for a man. When your husband lost his job he also lost some control over his life. Understanding this can help you to be more understanding of why he feels they way he feels. It's also helpful to recognize that a job is more than just a job to a man - it's who he is as a man."

All of these things aren’t just good for getting through the day once your husband lost his job, they will help immensely when he lands an interview, too. They should help him feel better about himself, make it easier to convey a positive image and help him to concentrate on the future he wants to build with you. It can be really hard to watch your husband struggle, but with understanding and perseverance you can get through it together.