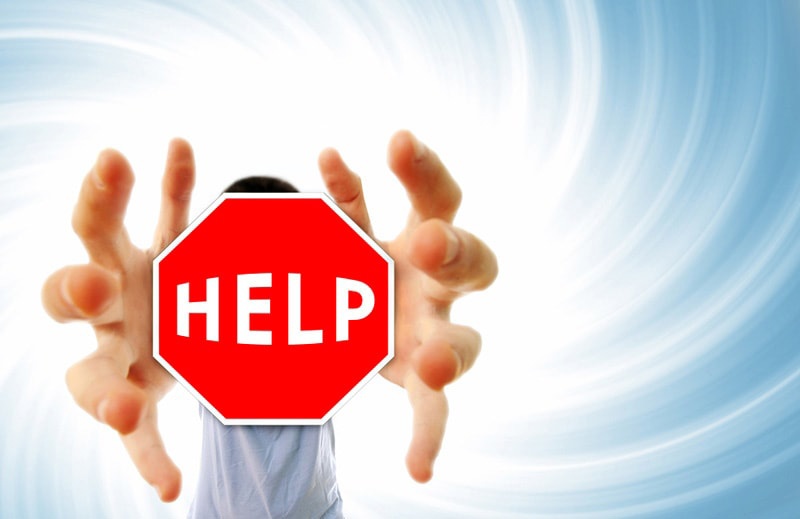 Why do guys (finally) decide to go to therapy? They've got a problem that they don't have the tool to fix.

Here are the top 6 reasons why men go to counseling:

We all can use the wisdom of an expert at times. It's why we go to an accountant for our tax questions or use a plumber when we get stuck fixing a toilet. Counseling for men is no different.

Check out the article Counseling for Men: What Kind of Men Go To Marriage Counseling? to see the kinds of men who go to therapy.