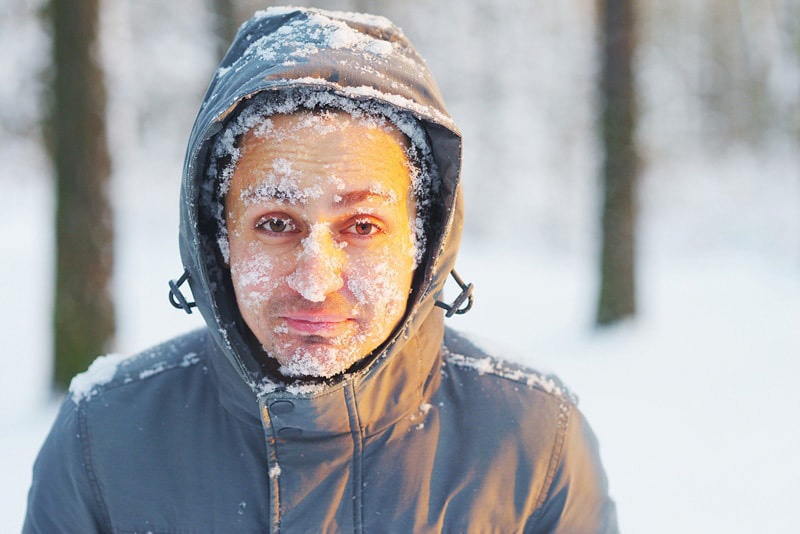 Many men seem as cold as ice when it comes to their feelings. A frequent complaint I hear from women in marriage counseling is that their male partners won't open up to them – they appear to be emotionally unavailable men.

"He won't communicate," typically means, "he won't tell me how he feels."

Women often say this to me while their partner sits there confused thinking he doesn't 'feel' anything, so what’s there to say? So, are these men really emotionally unavailable, or are they just emotionally clueless? Yes, and yes.

Differences In Emotional Connection Between Men And Women

This emotional divide between men and women often gets summed up as, "We can't communicate," and is the most frequent relationship complaint for women. That statement is often closely followed by most men's top complaint, "We don't have enough sex."

The idea that men want sex and women want to talk about feelings has been a constant for eons. It's one of the oldest male-female stereotypes, but there's a lot of truth to this difference too.

The truth is that many men actually are emotionally unavailable, but that doesn’t mean they’re unemotional. I can offer insight into this because I was one of these men. I still can be one at times - and I'm a therapist.

Often times it's not intentional for us not to feel anything or not to communicate what we feel when we do. It's just what we've been taught and not taught (I'll explain below).

What this leads to if unaddressed, however, is larger problems within the relationship. When men are non-communicative the women in their lives often feel unloved. Feeling unloved can mean that a woman loses interest in being intimate and possibly withholds sex<.

Lack of Communication + Lack of Intimacy + Lack of Sex = Fissures that can lead to Affairs, Separation, and Divorce.

Most guys focus on getting things done and don't usually think much about how they 'feel' while doing it. Many women are just the opposite and focus on the experience (what it feels like) as much as, and sometimes more than, getting a task done.

Because women process experiences, they expect the man in their life to do the same by sharing with them in a deep and meaningful way, which requires him to be emotionally available.

Here are some comments from a couple I'm counseling that illustrate this and how it becomes a problem:

The differences in expectations, needs, and abilities between Kaira and Will are pretty typical. They each describe a lot of women and men, and the frustration, disappointment, and separation that occurs around this area in relationships.

However, despite believing this is just a core difference between he and Kaira, Will has pushed himself to learn how to better share with her how he's feeling.

Why Men are Emotionally Unavailable

A myth about men is that they don't have feelings. They do -- they just don't know what they are most of the time. Men's feelings can be seen much more than heard.

A fist through the wall is more likely than the words, "I feel angry." Doing the dishes or fixing something broken is usually a way of saying, “I care about you.”

Emotions can be uncomfortable, scary, and hard to deal with, especially for men. So why not just avoid them?

Even today, societal masculinity still teaches men that expressing emotions makes them seem weak or feminine. Most men don’t really want to - “Get in touch with their feminine side.”

When men were growing up many of them learned that “acting like a girl” brought teasing and even bullying, so they had to hide how they felt. Displaying emotions in the male world is a sign of weakness. The phrase 'Big boys don’t cry' is an example of how boys and men are taught that being a man requires denying emotions.

There is a psychological term for the inability to recognize and describe feelings called alexithymia. Having no words for emotions describes individuals with restricted emotional development, and it also aptly describes emotionally unavailable men.

Researcher Ronald Levant has coined the term, “normative male alexithymia,” to describe men who do not meet the clinical threshold for alexithymia, but suffer from a milder version of it. In fact, some experts believe that as many as 80% of men have at least a mild form of alexithymia.

While alexithymia partly explains why men can be emotionally unavailable, it's also possible to change this. Guys, like Will above, who work with a counselor can learn to better recognize, name, and describe their feelings. Building what is called emotional intelligence has value far beyond satisfying a female partner too.

Without such emotional skills, many men are literally mute when it comes to describing their emotional experience, which leaves them trapped and unable to escape negative emotional states. What's the result? See below.

Emotionally Disconnected Men are at Risk

Being an emotionally unavailable man has many risks. Obviously, as we have already seen there are relationship risks. There are mental health risks too.

All of these behaviors provide men with an emotional release that is socially acceptable for men, while keeping them from the shame associated with feeling expression.

So my boyfriend and I have been living together for a year and have been together for 2. Everything is fine between us and people have always told us we're such a happy couple. We belong together, etc. Then one day he starts changing. Becoming distant. It's like he has no emotion. He denies me sex. He doesn't talk about his feelings or doesn't care about mine (so it seems)." -Court

A lot of men seem emotionally frozen. While being a man and being emotionally unavailable seem to go hand-in-hand, they don't have to. Ultimately, it is a choice to remain disconnected from your feelings, especially when your life shows the wreckage from it -- broken relationships, dissatisfaction and unhappiness, or dysfunctional, destructive, addictive behaviors.

Emotionally unavailable men are stuck, but they don't have to stay that way. We men can make a different choice. We can build up our emotional intelligence and free ourselves from the trap of being dissociated from our emotional experience. Trust me, relationships are far more fulfilling when you allow yourself to become emotionally connected to them.

Join Will, myself, and the other men who've found that you can still be a man and learn how to recognize and share your feelings. Both you and your partner will be happier for it. It actually takes a lot of courage and strength to do it, but being a man doesn’t have to mean being emotionally unavailable.

Editor's Note: This post was originally published December 14, 2016 and has been updated with new information for accuracy and comprehensiveness.