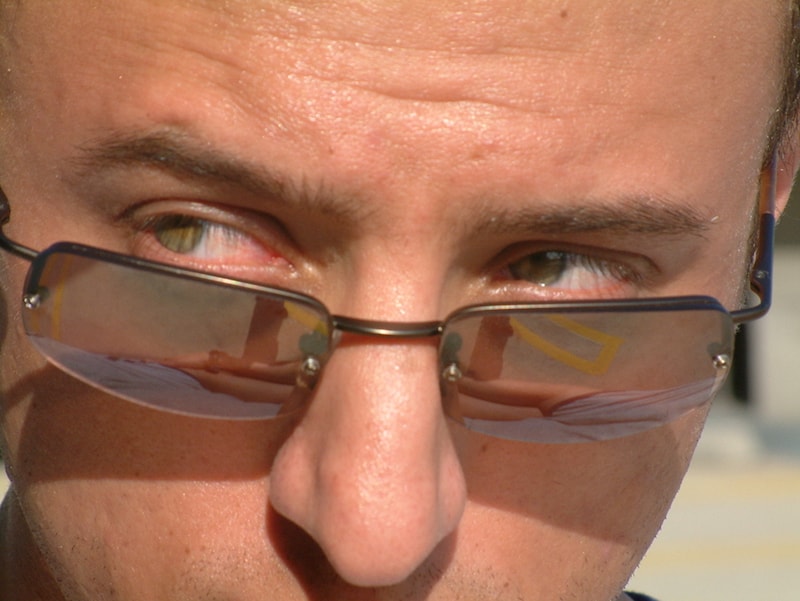 Have you ever wondered what men are really attracted to? Big breasts, blond hair, flat stomachs? Hmmm…maybe sometimes. But is that it? Actually no, it’s not. In fact, what men are attracted to is often not what you think.

The Cycle Of Attraction, Relationship Problems And Sexual Intimacy

A couple I’m working with in marriage counseling, Wes and Nicole (not their real names), see some ways their relationship is affecting the physical attraction. Nicole has the same complaint as Brianna -- "My husband is not physically attracted to me." And she can't understand why, either.

One of biggest marriage problems for Nicole is the lack of physical affection from Wes. She craves having him touch her, even just simply holding her hand. I really can’t describe well enough how much of a need this is for her. She’s not getting it from Wes and it’s literally killing her.

What Nicole is unable to see, so far, is that there are several reasons why physical affection from Wes is not happening. Like all of us, it's easy for Nicole to see the things Wes is doing that are making things worse, but she’s blind to the things she does too.

Most people assume that a lack of sexual intimacy is a primary cause of relationship issues rather than a result. And while the former can very well be true, it’s also true that other problems in the relationship can create a lack of sexual intimacy. Couples then end up in a vicious cycle. Relationship problems cause no sex and cause more problems which means longer intervals without sex. Before too long things are a tangled mess and fixing them becomes very difficult.

Many also assume that lack of sexual interest is a female issue. Men are viewed as ready to go anytime, anywhere, and regardless of how they’re feeling. This is a gross generalization and most often not true at all. Although men may be more visual and sexually assertive, most of them do want to feel connected to and happy with their partner before being intimate. When there are problems in the relationship it’s just as possible for a man to pull away as it is for a woman.

What men are attracted to, and not attracted to, can be seen in some examples of how Nicole interacts with Wes. Wes has told me pointedly that he’s not physically attracted to Nicole for some of these reasons:

These are really big turnoffs for Wes, which is actually understandable. After all, why would he be attracted to someone who makes him feel bad? Obviously, feeling bad is not what men are attracted to. The problem for Nicole is that the more she tries to get closer to Wes, because of how she goes about it, the more she pushes him away.

A lot of women focus on their physical appearance as the secret to what men are attracted to. But I can’t tell you how many men have told me that they’re so turned off by their partner’s behavior that appearance never even gets considered.

Ladies, here’s a big secret – men want praise, validation, and respect. They want to know that you admire them, love them, and understand them. The same way you do.

Attraction in a relationship is partly built on the appreciation and value you place on each other. You can and will disagree about many things, but maintaining mutual respect for each other and treating one another as intelligent and valued individuals will make it immensely easier to create attraction and maintain your intimate life.

If your man isn’t physically attracted to you, just like Brianna and Nicole, take a look at how well you’re doing with the following 4 things.

He claims I need to work on "my problems" before we can work on any marriage problems. I admit I have problems that should be dealt with via counseling, but that is separate. We can work on the marriage at the same time.”

The truth is, Brianna, sometimes you really can’t work on them at the same time.

Brianna’s husband maybe blowing her off by telling her she needs to work on her problems, but maybe not. It’s possible that for Brianna, just like Nicole, she needs to first work on changing the way she is expressing herself and communicating with her husband before she can work on the larger problems within the marriage.

Here's an important message for both women and men - learning to communicate properly and respect each other will go a long way in increasing attraction. You can look at Nicole and Brianna and their husbands as examples what men are attracted to. If any of this sounds familiar it’s time to take an honest look at how your behavior might not be attractive to your mate.

This is the second article of two discussing the issues of when a husband is not physically attracted to his wife and what men are attracted to. Take a look at the first article -- "My Husband Is Not Physically Attracted To Me" Mr. Marriage Counselor. Be sure to Sign-up for our Counseling Men Blog below and don't miss the next article.

Editor's Note: This post was originally published November 7, 2010. It has been updated for accuracy and comprehensiveness.