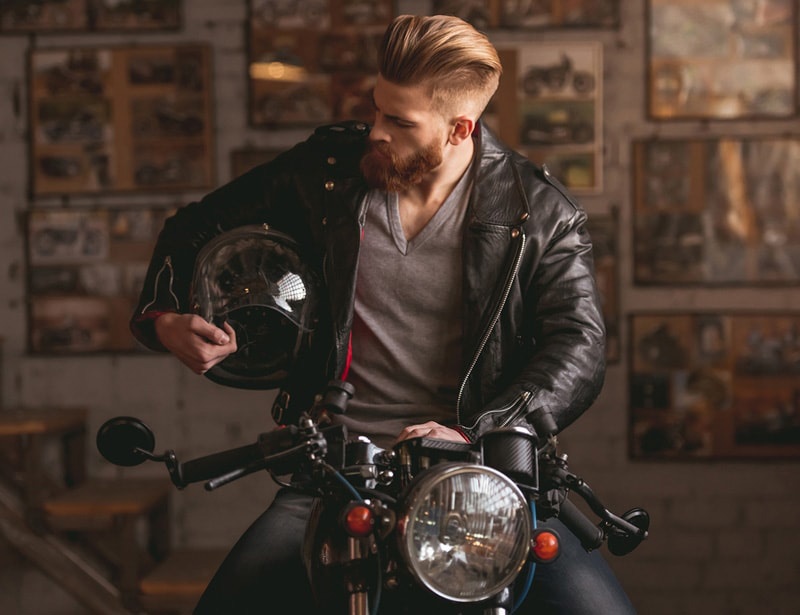 Rick came in wearing his leathers. When I followed him into the office, I could see the logo for his Harley-Davidson club on the back of his vest.

He wasn't the kind of man most people would expect to see coming to marriage counseling. Yet Rick rode his bike for more than 2 hours to come to see me and he came by himself.

He was desperate to save his marriage. Many men are. It may take a lot of guys a while to wake up and get around to taking some action, but when they do, many of them are willing to do anything.

So what types of men go to marriage counseling?

Can you see yourself any where in here? You should, because every kind of man goes to marriage counseling - even Harley Riders.

All these men had one thing in common -- they went to marriage counseling because they wanted to make their life better. How about you? Ready for a better life?

Do the types of men who've come to marriage counseling surprise you? Share your thoughts.