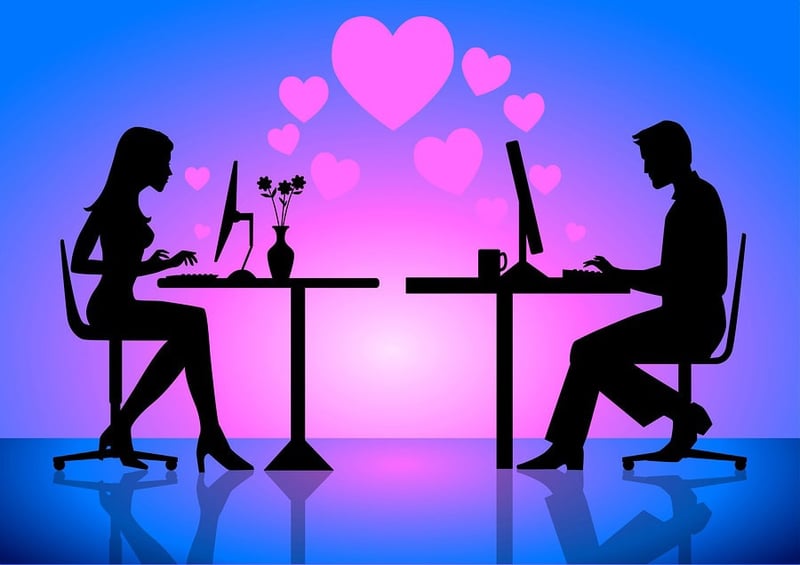 Social media is here to stay, there’s no doubt about that. It’s made a profound difference in everything from marketing, to family updates, school communication, and reconnecting with old friends. In fact, many old friendships and new ones are cultivated through social media. But social media isn’t without it’s problems. As easy as it’s made many useful things, it’s also made it much easier to flirt, and even cheat, on your partner. And flirting on Facebook can be dangerous, not only personally but also professionally.

Every week I hear from women, and men, whose partners are flirting on Facebook and the significant relationship problems it's causing. Facebook relationship problems have become common issues in my counseling services. And unfortunately it’s not uncommon for the person doing the flirting to believe they haven’t done anything wrong. After all, they’re not actually physically doing anything wrong, right?

Connecting with an old flame through social media presents many problems. But flirting on Facebook with the connections made through the workplace is getting people into trouble, too. Unfortunately, flirting in this forum can be an easy thing to do, sometimes without even meaning to. Facebook profiles and pages provide a window into someone’s personal life, providing information that could otherwise take weeks of interaction to learn. Personal posts about someone’s daily activities make it easy to offer a comment here or a comment there and before you know it you can find yourself bantering in an overly familiar and even flirtatious way.

Take a look at these excerpts from the New York Post article Teachers Fired for Flirting on Facebook with Students.

Social media has a permanent place in our world today, there’s no escaping that. And it can be a great tool for many things, including staying socially active and connected. But if you're connecting with co-workers, or trying to further professional relationships through social media, it’s wise to be very, very careful about those interactions. Try using the following tips as a guide.

Editor's Note: This post was originally published Oct 18, 2010. It has been updated for accuracy and comprehensiveness.

Rooting Out Trust Issues In A Relationship