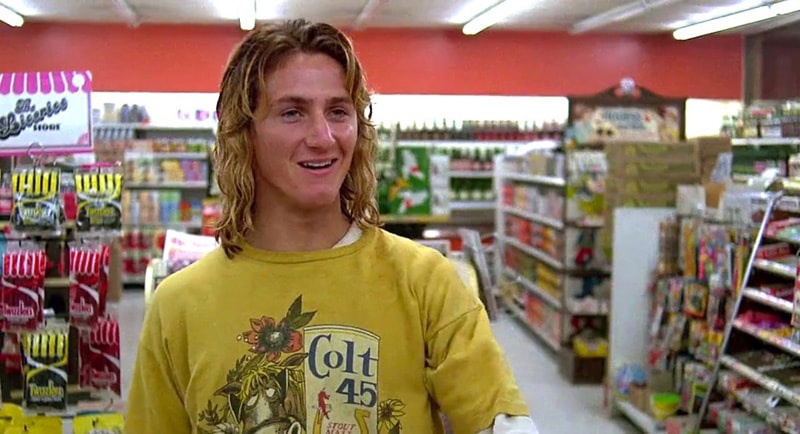 Who would have thought that Jeff Spicoli, the stoned surfer from the 1982 movie Fast Times at Ridgemont High, would ever have to go to anger management class. But his real life persona, actor Sean Penn now does.

Penn was sentenced last month to anger management classes for his assault of a photographer in October of 2009. Video of the event shows the photographer filming Penn when Penn approaches and proceeds to kick him, break his camera, and threatens to kill him. The photographer needed surgery after the altercation.

It's been well documented that Penn has anger problems. Here are some his repeated anger problems from a People Magazine article written back in 1987 when his marriage to Madonna was ending:

Can you see yourself, or a man you know, in some of these descriptions? Penn's struggle to manage his anger is not unique. Many men I've worked with in anger management classes have similar stories of their own anger problems. The good news is that the men I've worked with, unlike Penn, have learned in anger management class how to successfully stop their anger problems and have changed their lives.